Kneaded in a tale of deception, teenagers, and pizza, a middle school teacher investigates how his students continue to cheat on his weekly tests. 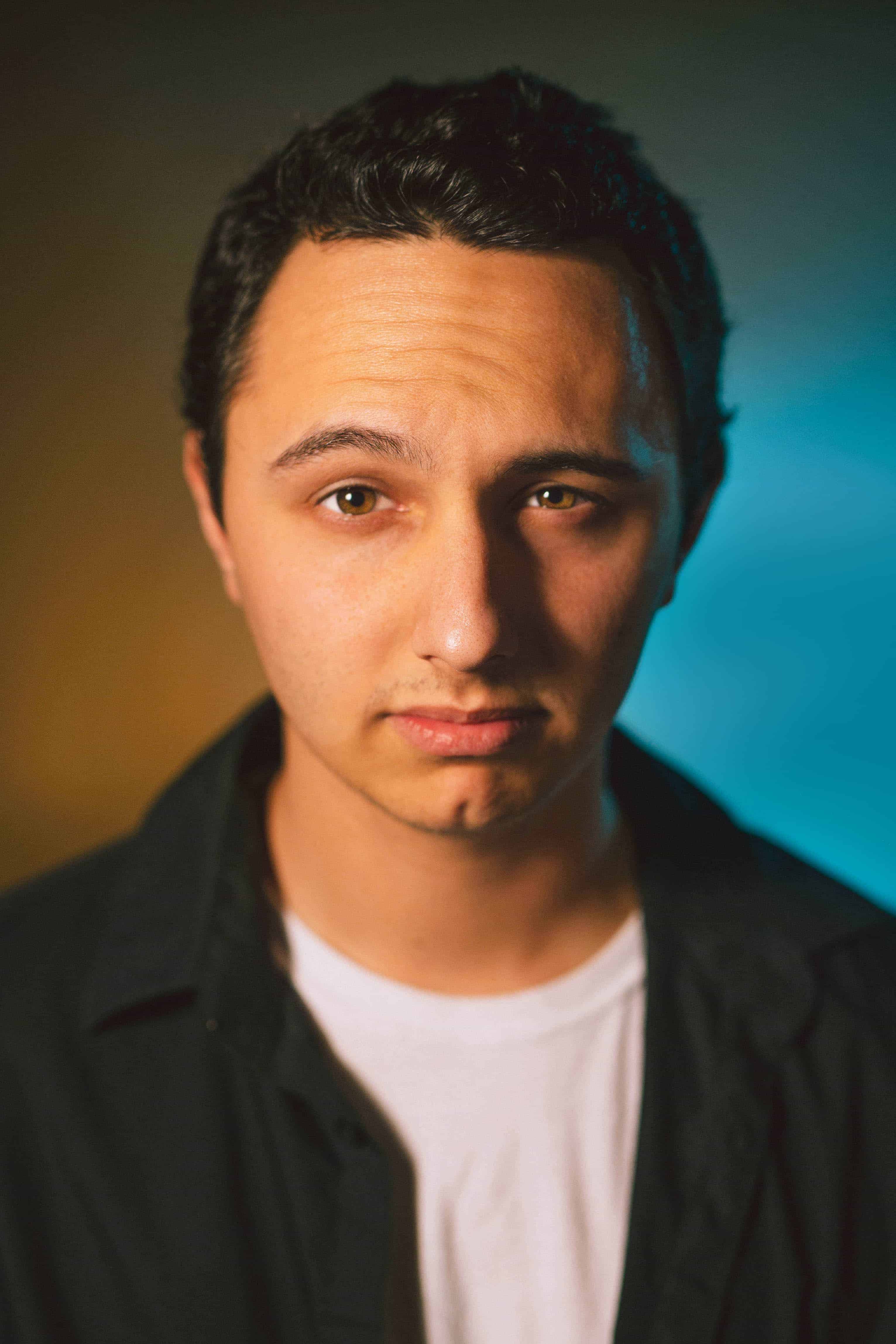 In his early teens, Evan wanted more than anything to be a chef. While watching an episode of Chopped one day, he had the realization that television and movies have the ability to make food look better than it actually is. From that point forward, he chose to dedicate the rest of his life to the medium that made reality seem better than it is was. Evan will move to Los Angeles to pursue a career in film editing after graduating.