A bride and her maid of honor escape the bachelorette party to cruise the town, but the bride doesn't know that her BFF is holding in a deep secret that could change their lives forever. 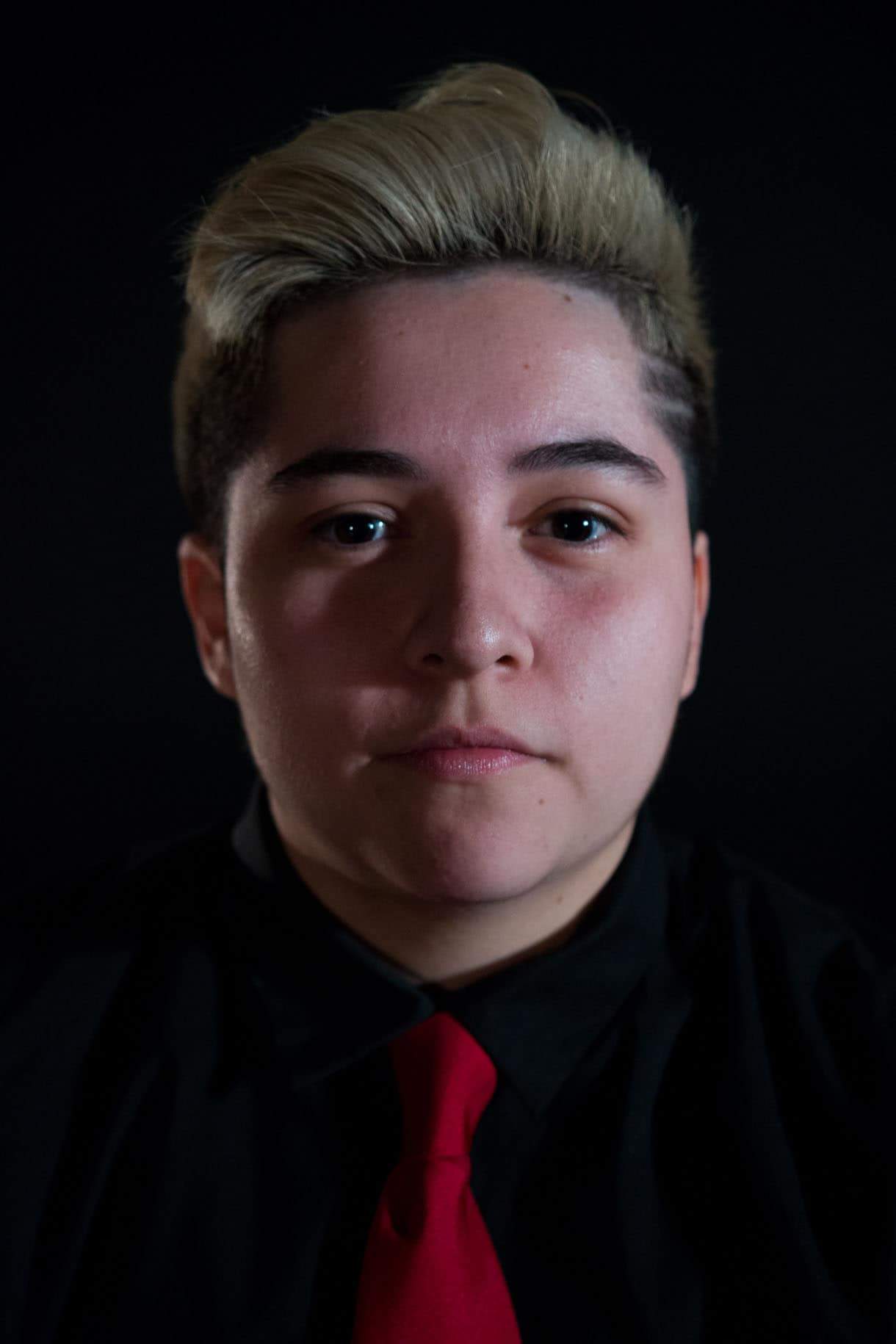 Destiny Moreno, a Tucson native, was raised on films both old and new. She explored and learned who she is through the many stories told on screen. But along the way, she also learned how underappreciated and underrepresented the lgbtq+ community is within the industry, which is why she chose to write and direct a film like Runaways. In the future she hopes to keep making films that showcase and appreciate minority groups and communities.