A teenage girl living in a close-minded town finally faces her biggest fear: coming out to her mother. 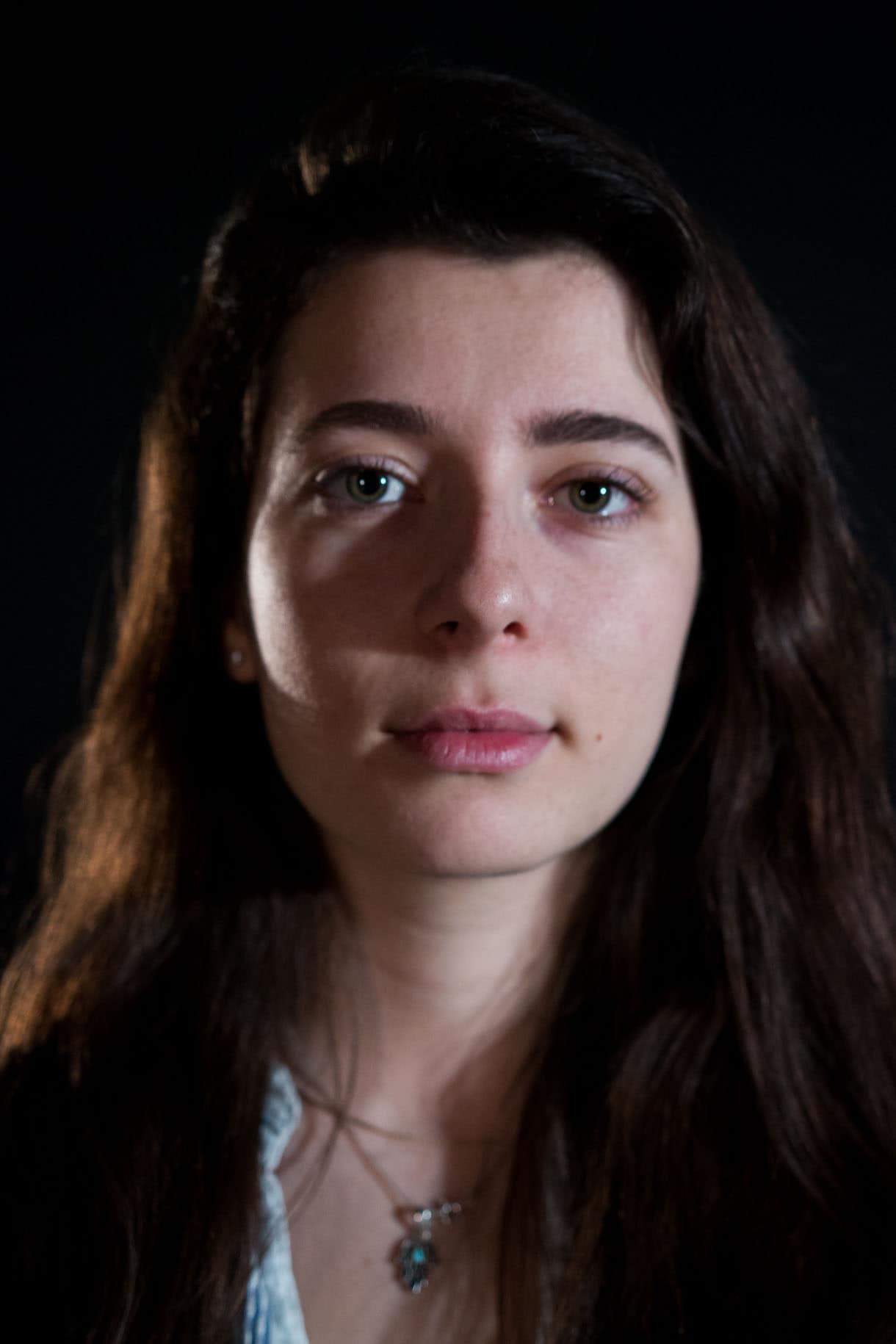 Allison Klemes was born and raised in Los Angeles, California. Since she could remember, Allison has always had a passion for storytelling. As she grew older, filmmaking became something vital to her. Allison has worked on countless productions, both independent and mainstream, and she has also worked at numerous production companies, including Park Pictures and ABC/Disney. With the desire to evoke emotion through pragmatic moviemaking, Allison will pursue a career in the film industry.