In a plague ridden village, a young peasant woman sacrifices everything to get medicine from a malevolent king. 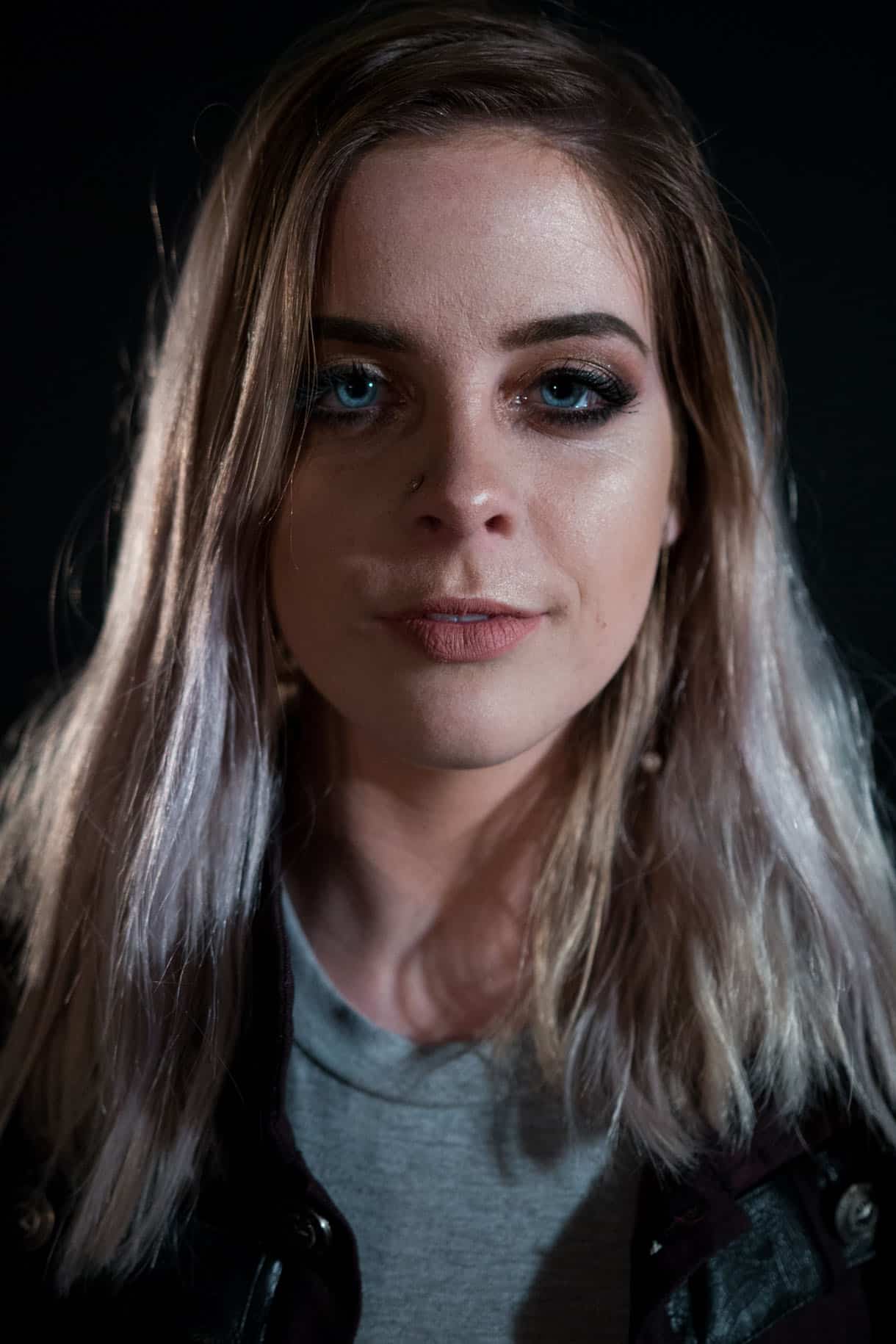 Randi’s interest in directing film began when she was 15 years old when she saw her brother play the video game Resistance and wanted to make it into a film. Over the past four years she has broadened her interests and developed a passion for beauty and special effects makeup, completing an internship with Quin Davis and assisting him with creating a creature for Night Fall. After graduation she will pursue a career in makeup for film while developing her own projects on the side.