A peculiar young girl is found in an unfortunate circumstance as she seeks affection in all the wrong places. 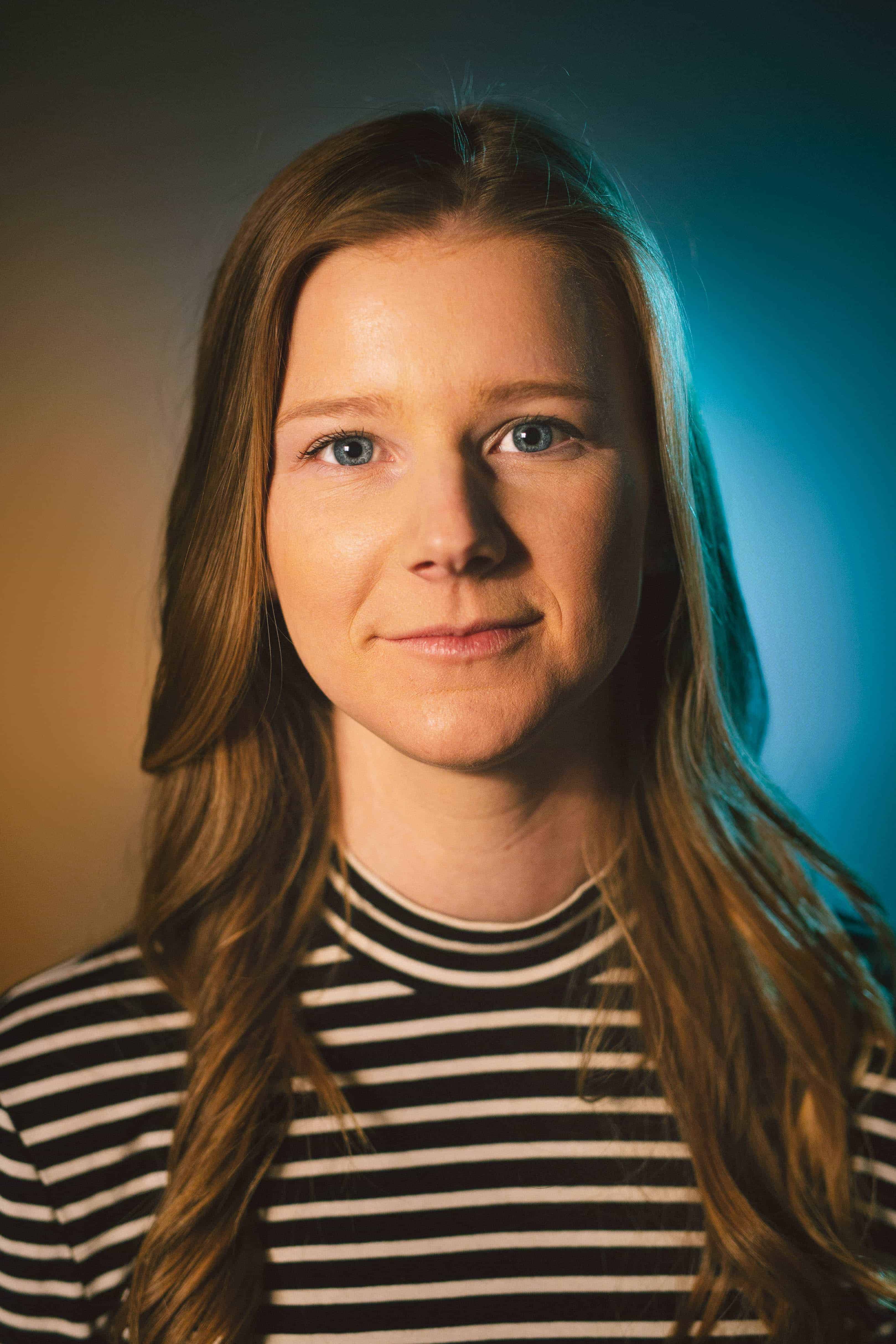 Growing up in a military family, Isabelle’s childhood traversed the United States, from the cold and wet Pacific Northwest mountains to the sunny Atlantic beaches. Wanderlust is deeply ingrained in Isabelle’s DNA, leaving her constantly searching for the next adventure. She’s spent the last four summers interning in New York City, producing video content for an online food publication, planning and marketing an international film festival, and filming and editing for a production company. Isabelle will graduate with her BFA in Film & Television in May, and plans to pursue her creative passions with a career in the entertainment industry.