Sean is thrilled to be invited to dinner with his ex...until he finds himself face to face with her new boyfriend. 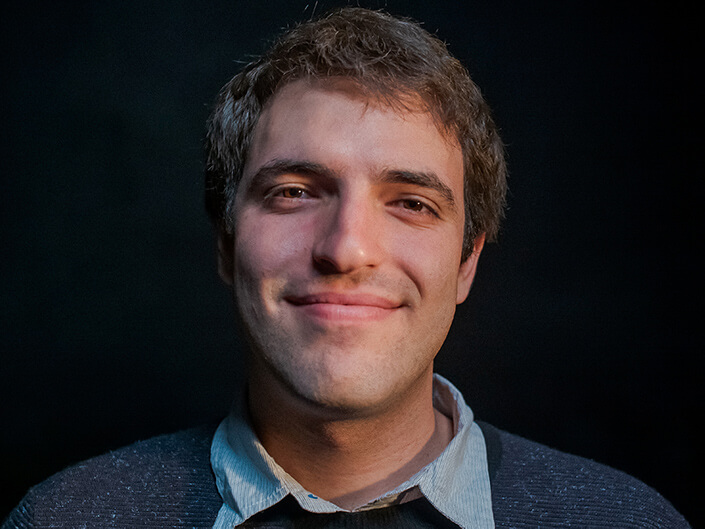 After one fateful afternoon of making his toy trains battle each other when he was seven, Ben knew that he wanted to work in entertainment. Cut forward to today, and Ben can be often found making movies, performing with his improv team, and staying up late to create memes so obscure that only his friends will understand them. With dreams of becoming a television showrunner, Ben hopes that his romantic comedy senior capstone film will be something that all audiences can relate to and enjoy. 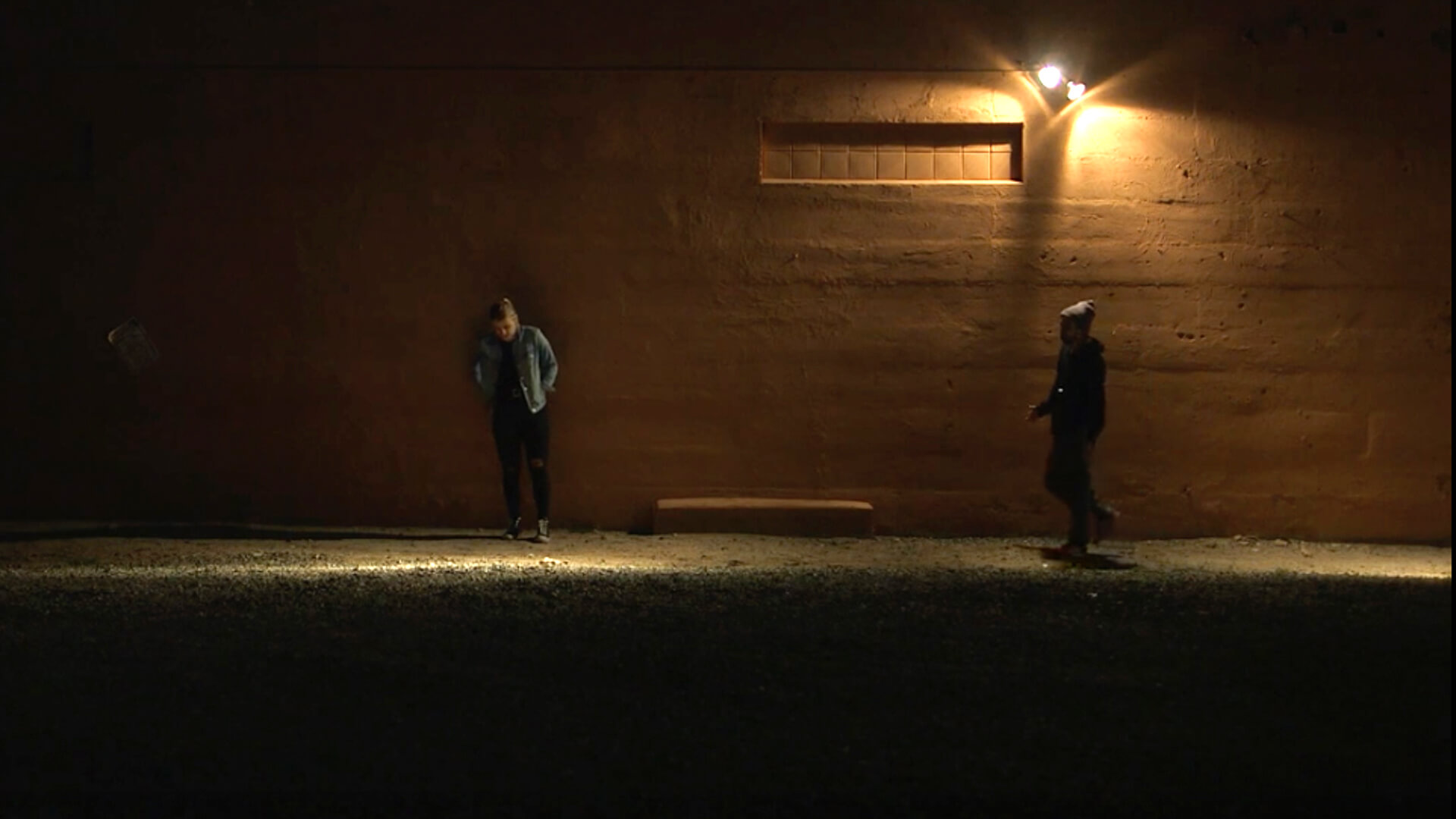 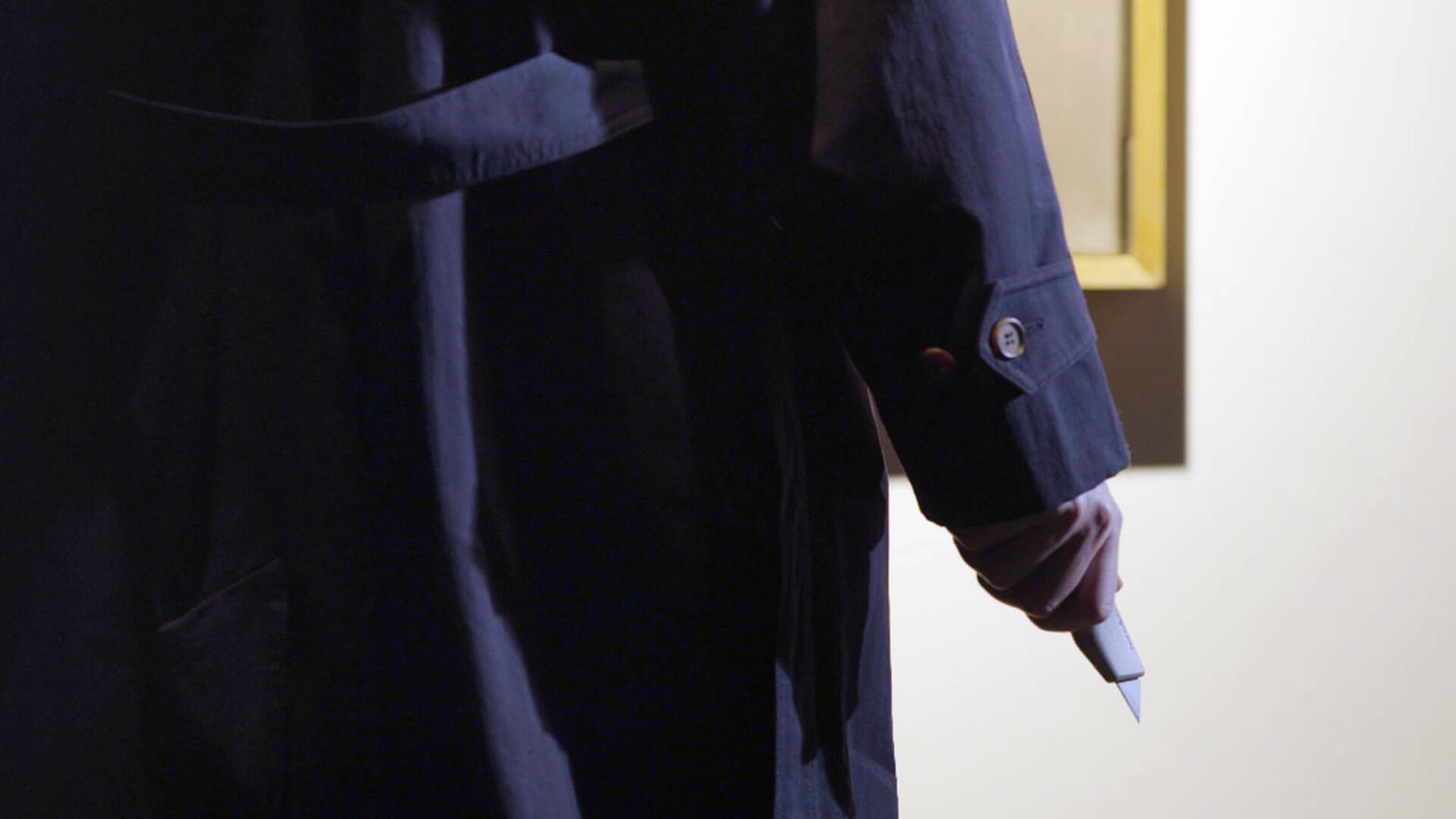 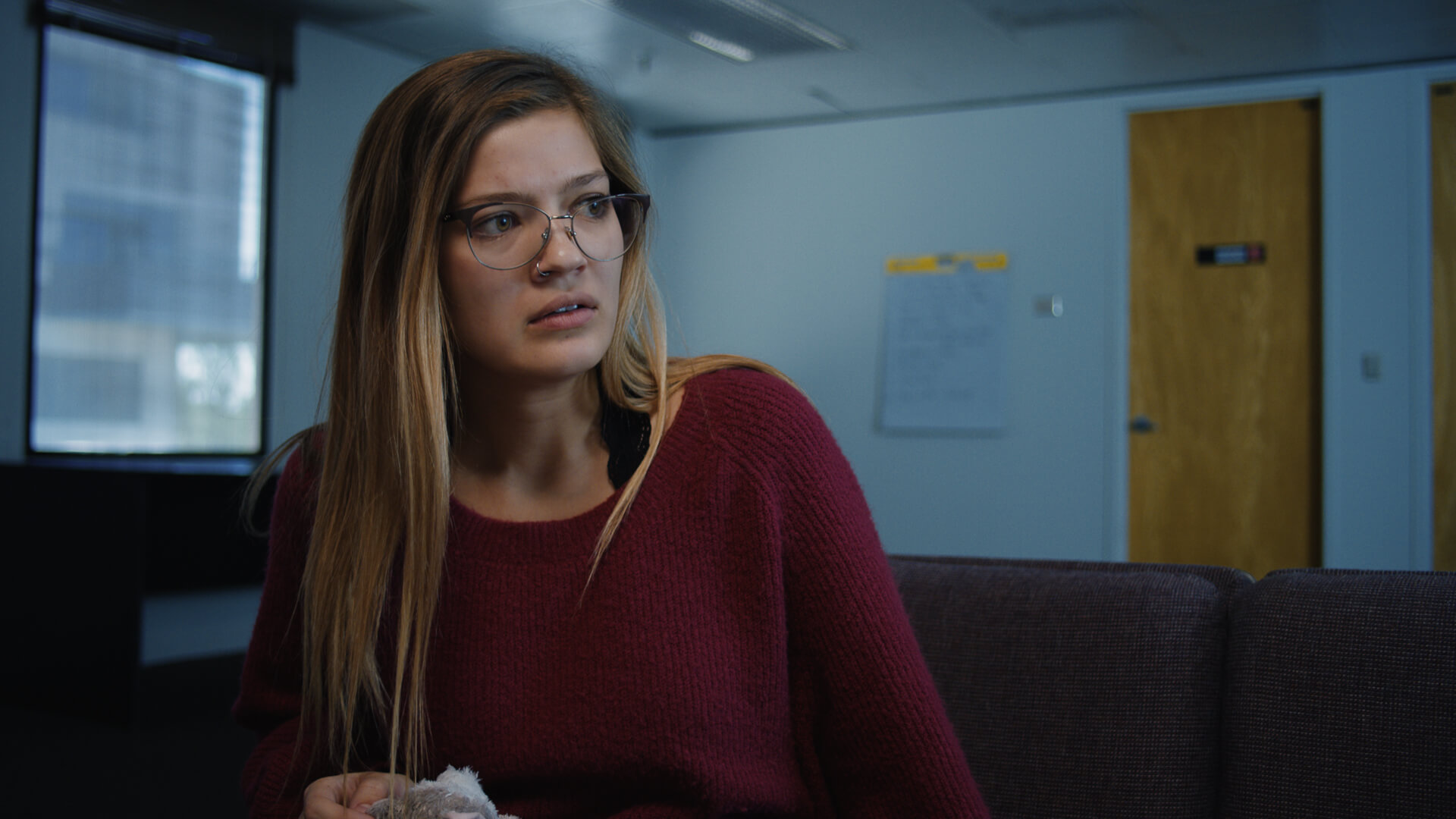 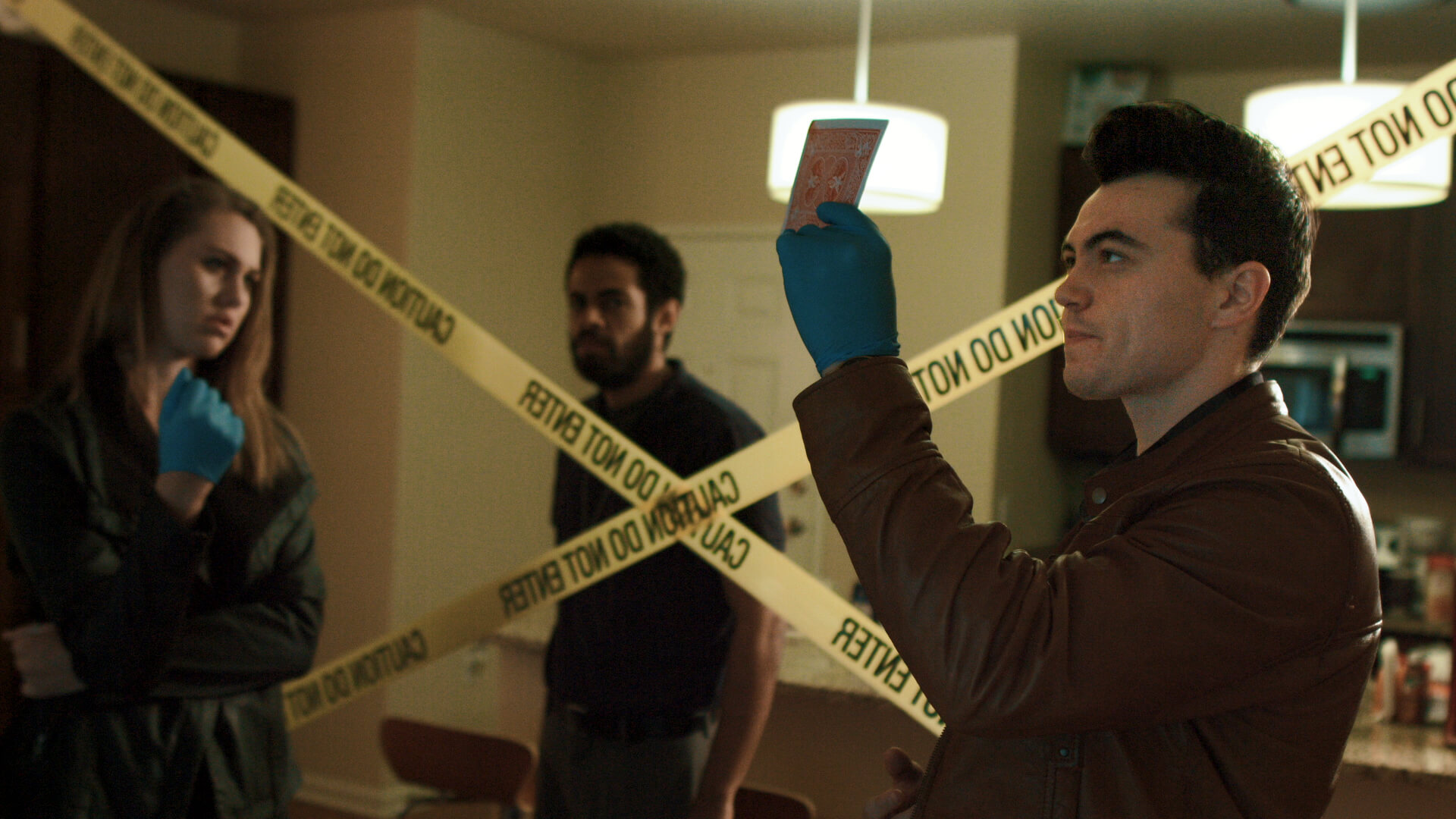 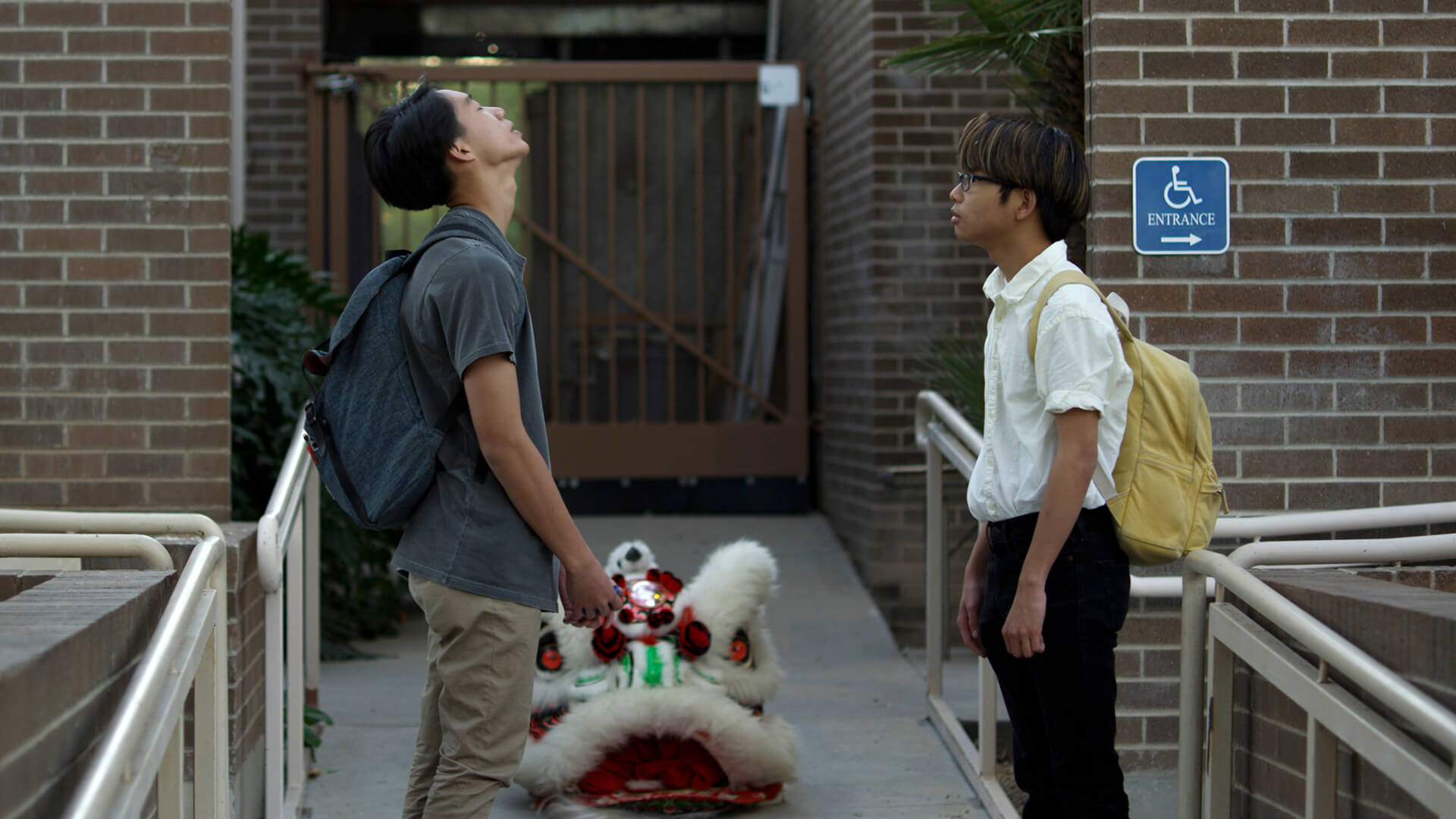 Pride of the Lion 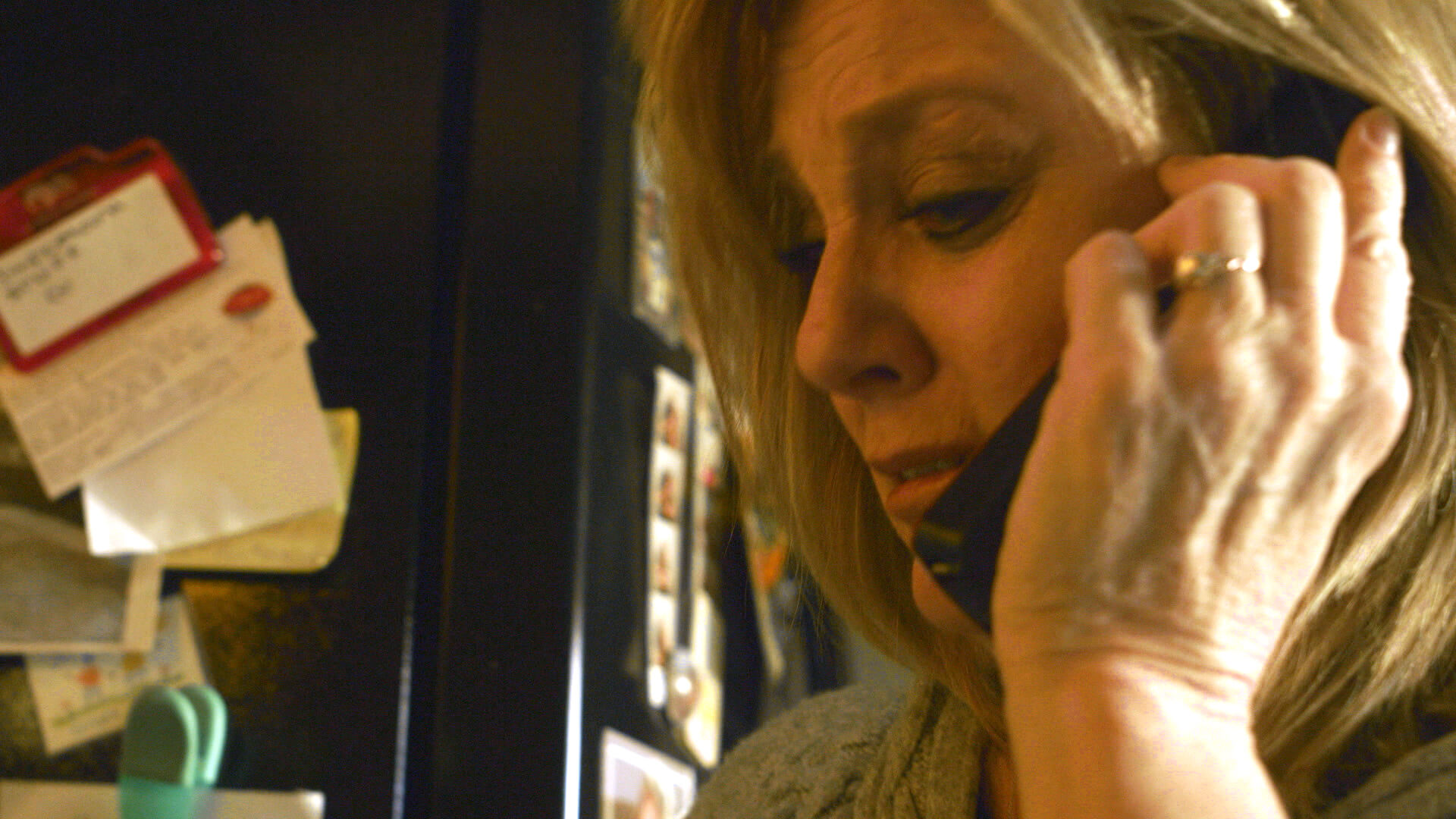 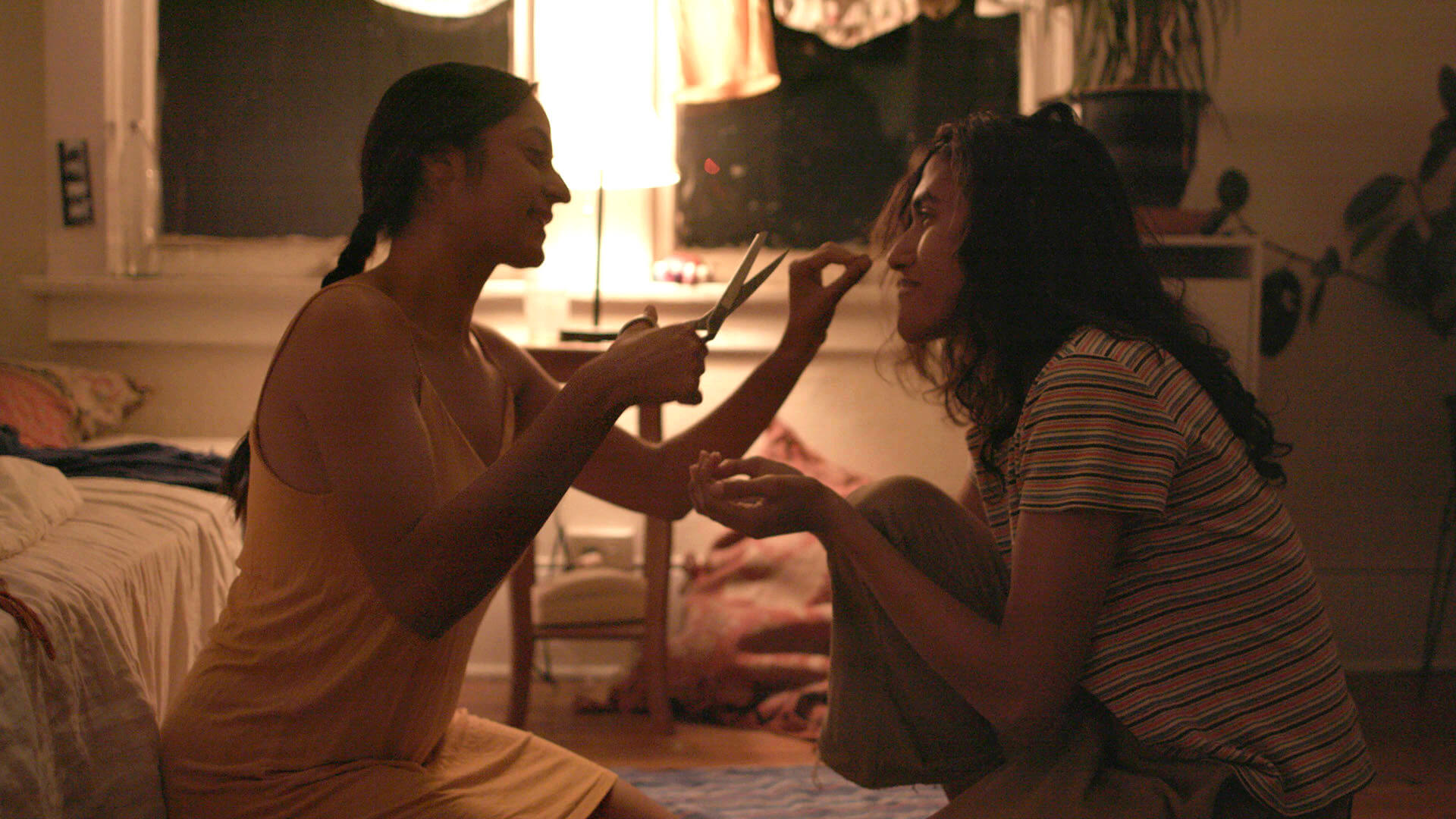 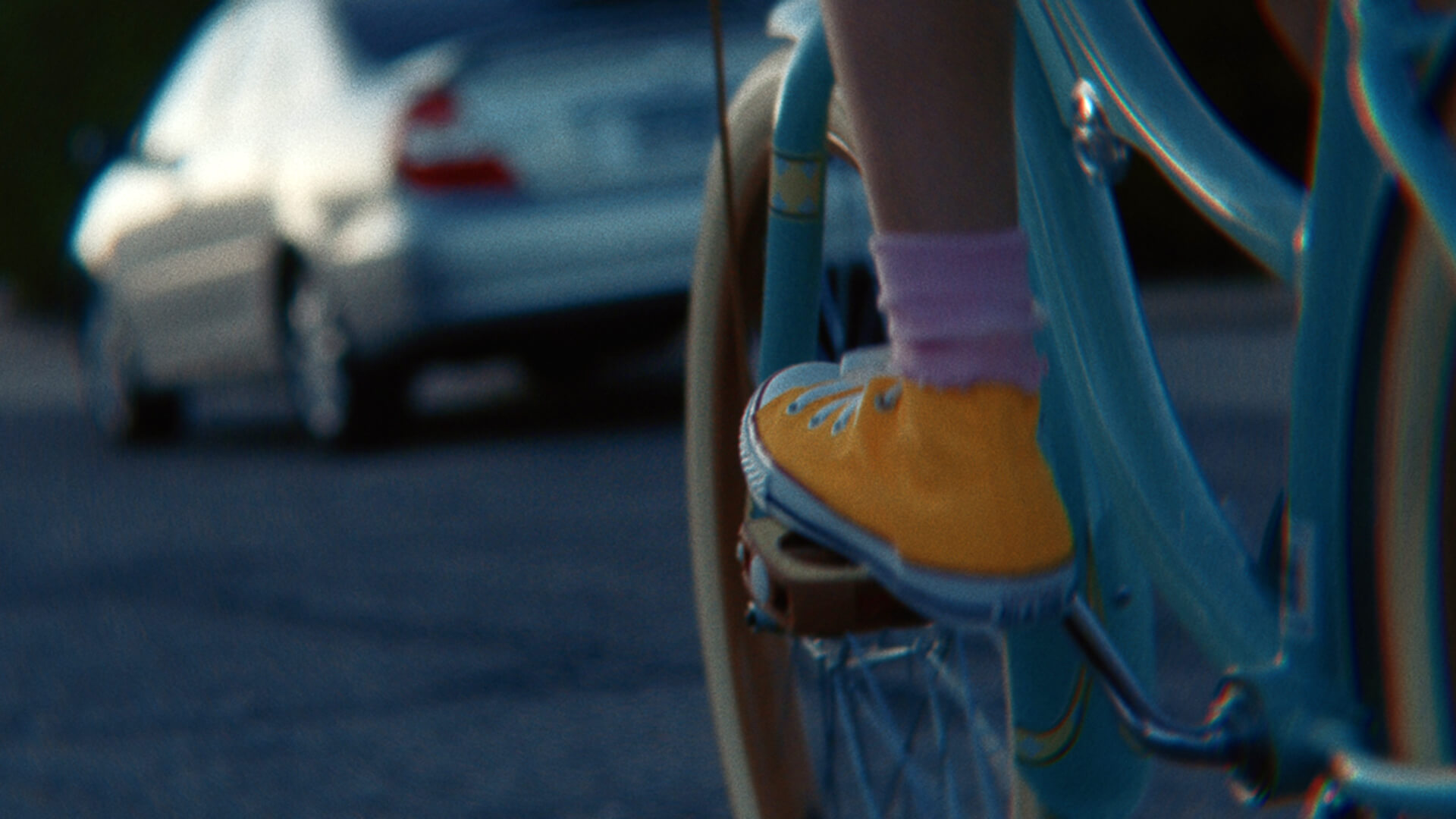 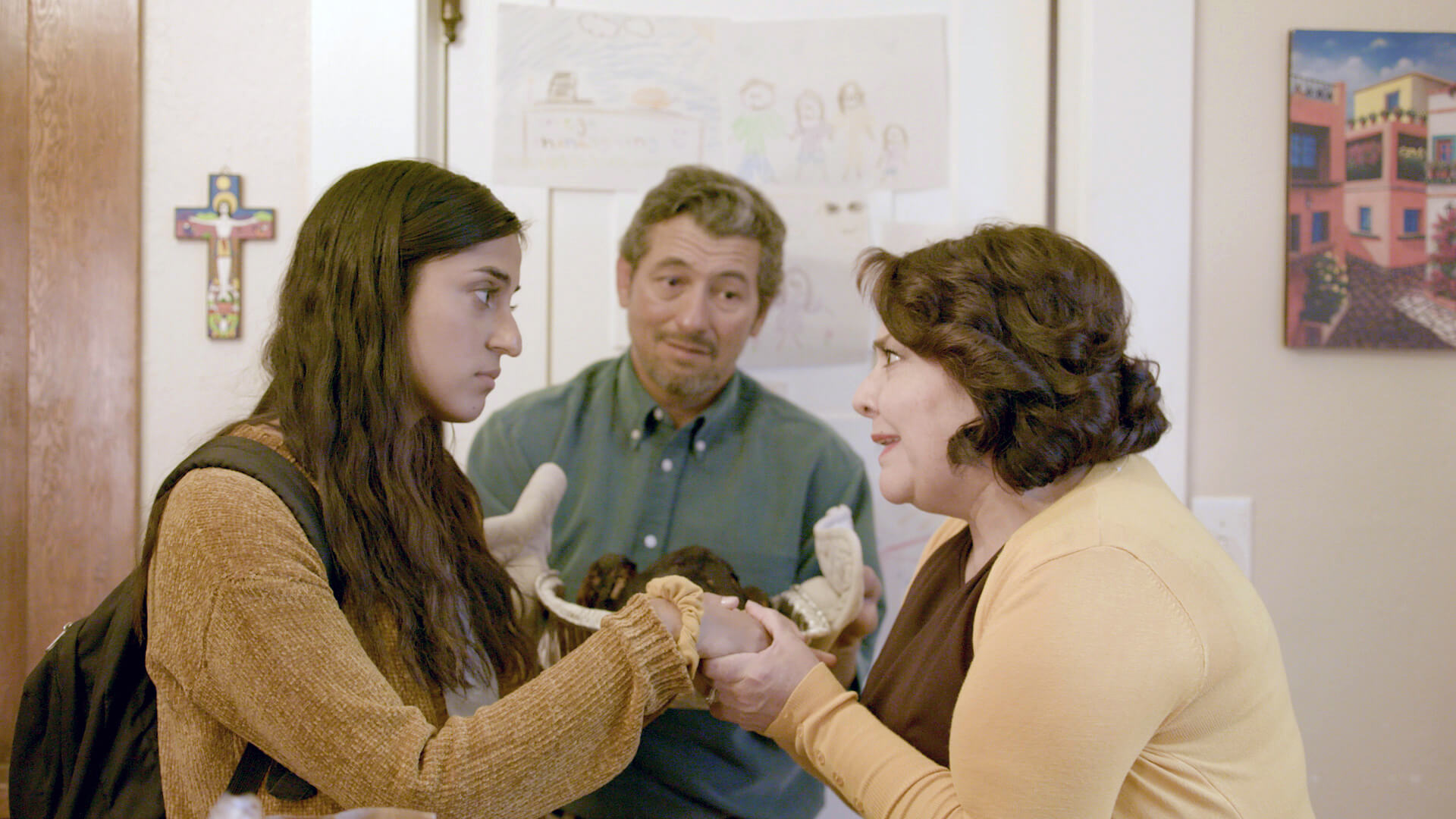 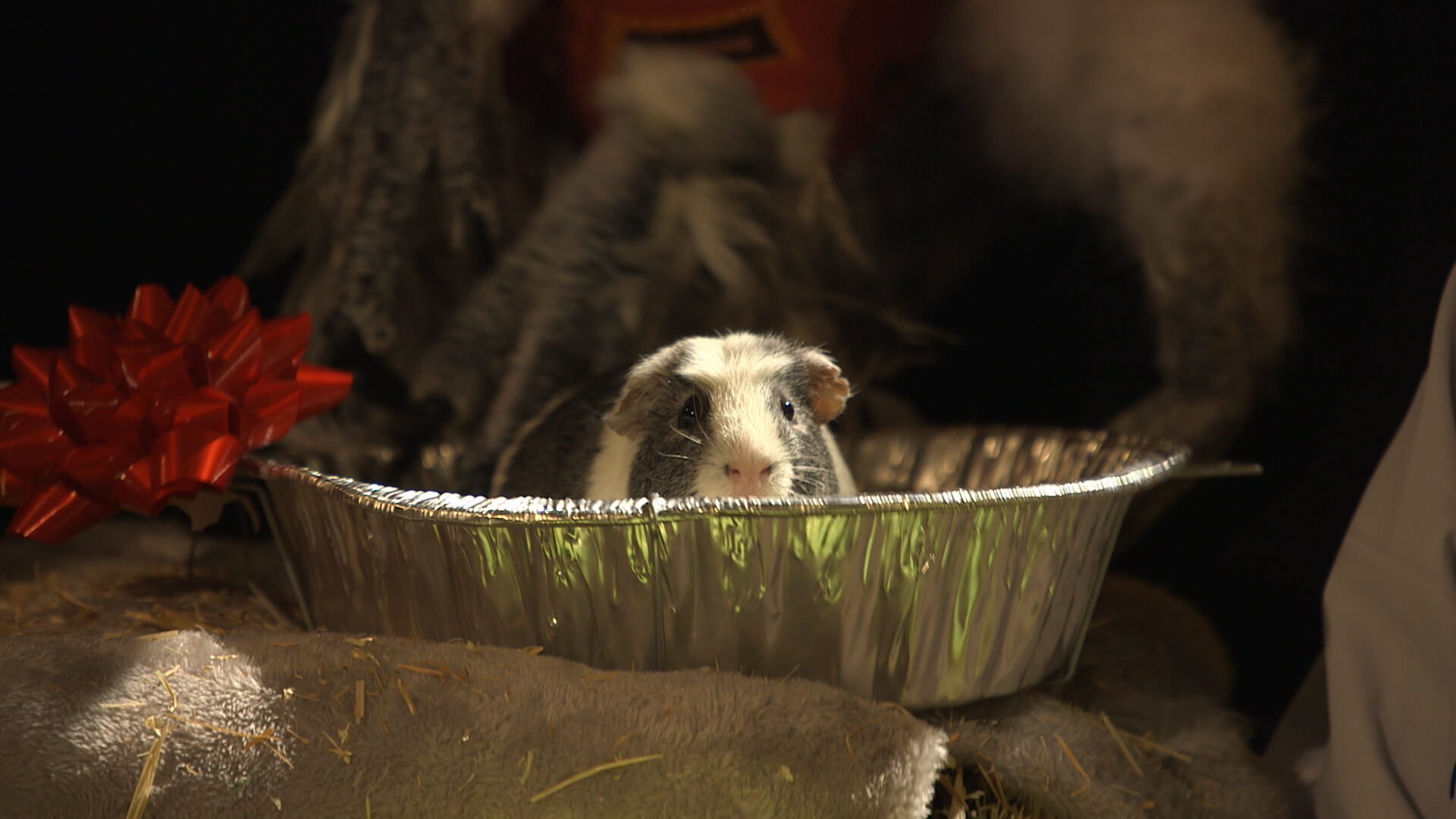 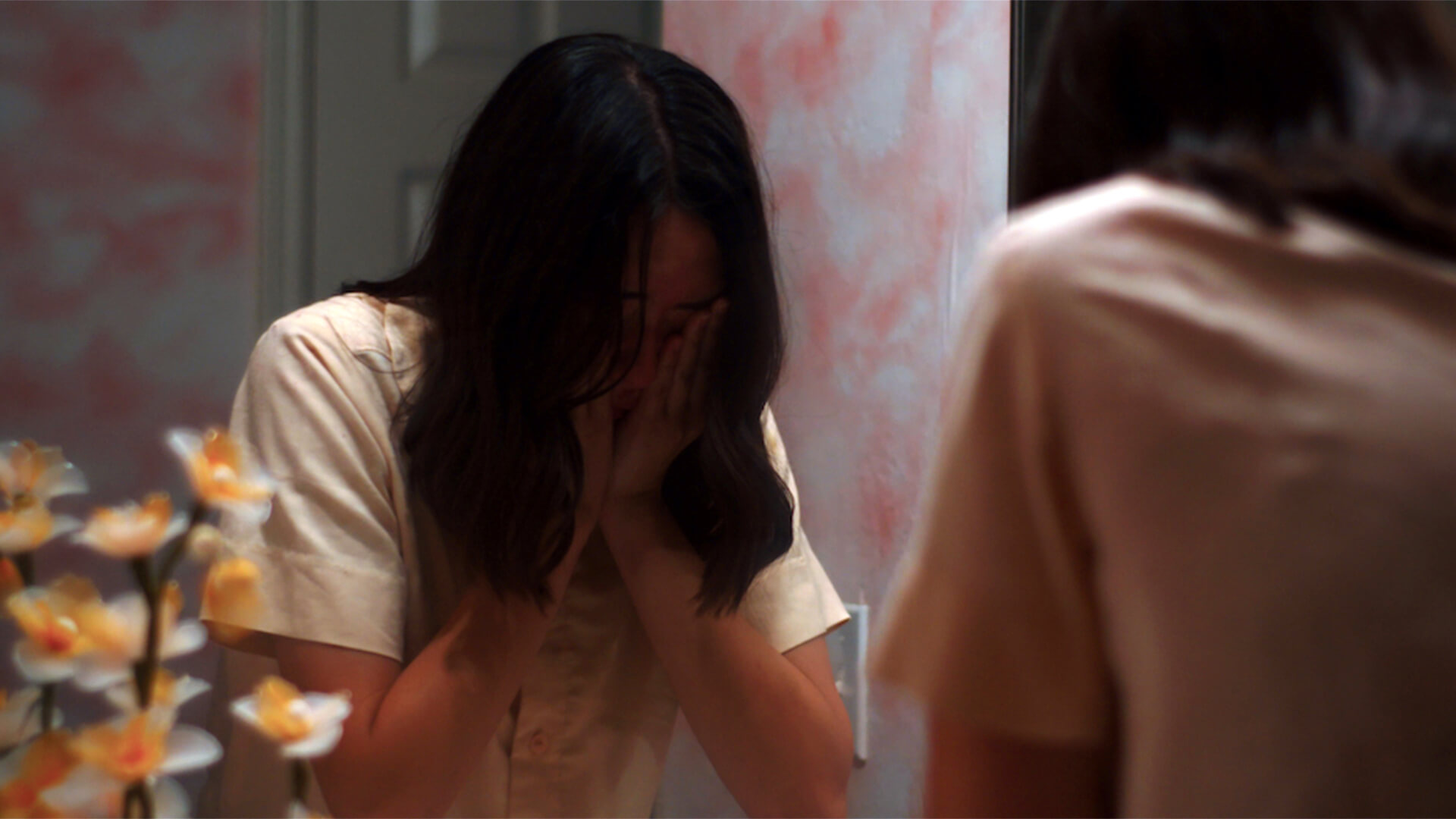 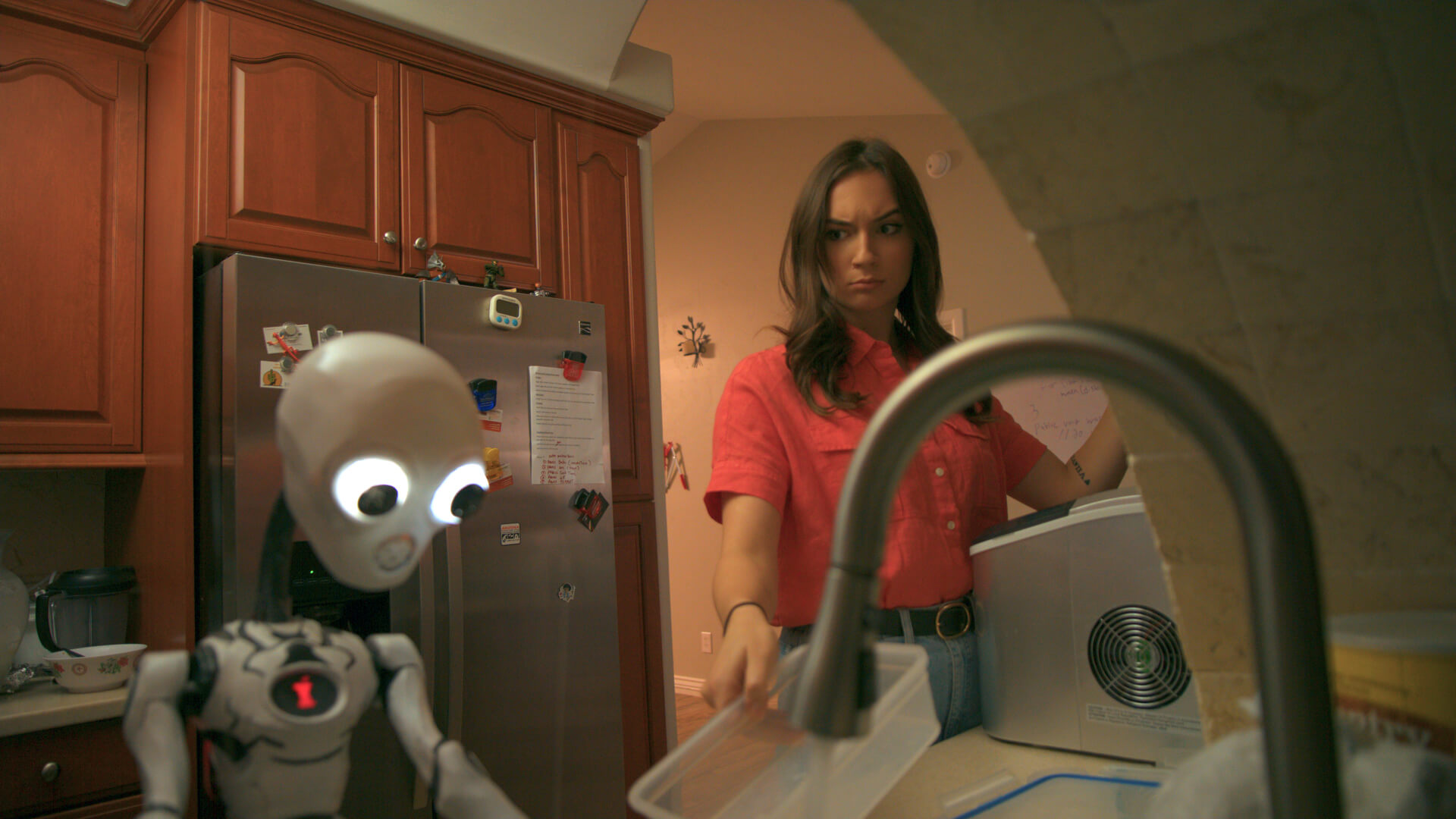