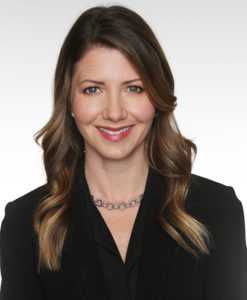 Devins graduated from the University of Arizona with a Bachelor’s of Arts and Sciences degree in Political Science. 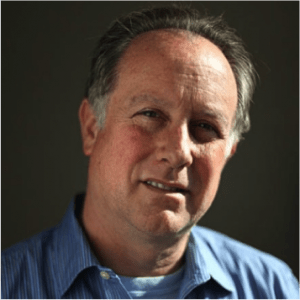 Joseph T. Garrity (Production Designer) holds a B.A. degree from Temple University’s School of Communications and Theater and an M.F.A. in Production Design from The AFI Conservatory. He has designed feature films including MY GIRL, DROP DEAD FRED, SON-IN-LAW, SUNSHINE CLEANING, CAKE, MR. CHURCH and I CAN ONLY IMAGINE.

Garrity met Christopher Guest in 1988 and was chosen to design Guest’s directorial debut feature THE BIG PICTURE.  Garrity has designed all of Guest’s films since, including WAITING FOR GUFFMAN, BEST IN SHOW, A MIGHTY WIND. Garrity now serves as the Senior Filmmaker-in-Residence: Production Design at The American Film Institute Conservatory.