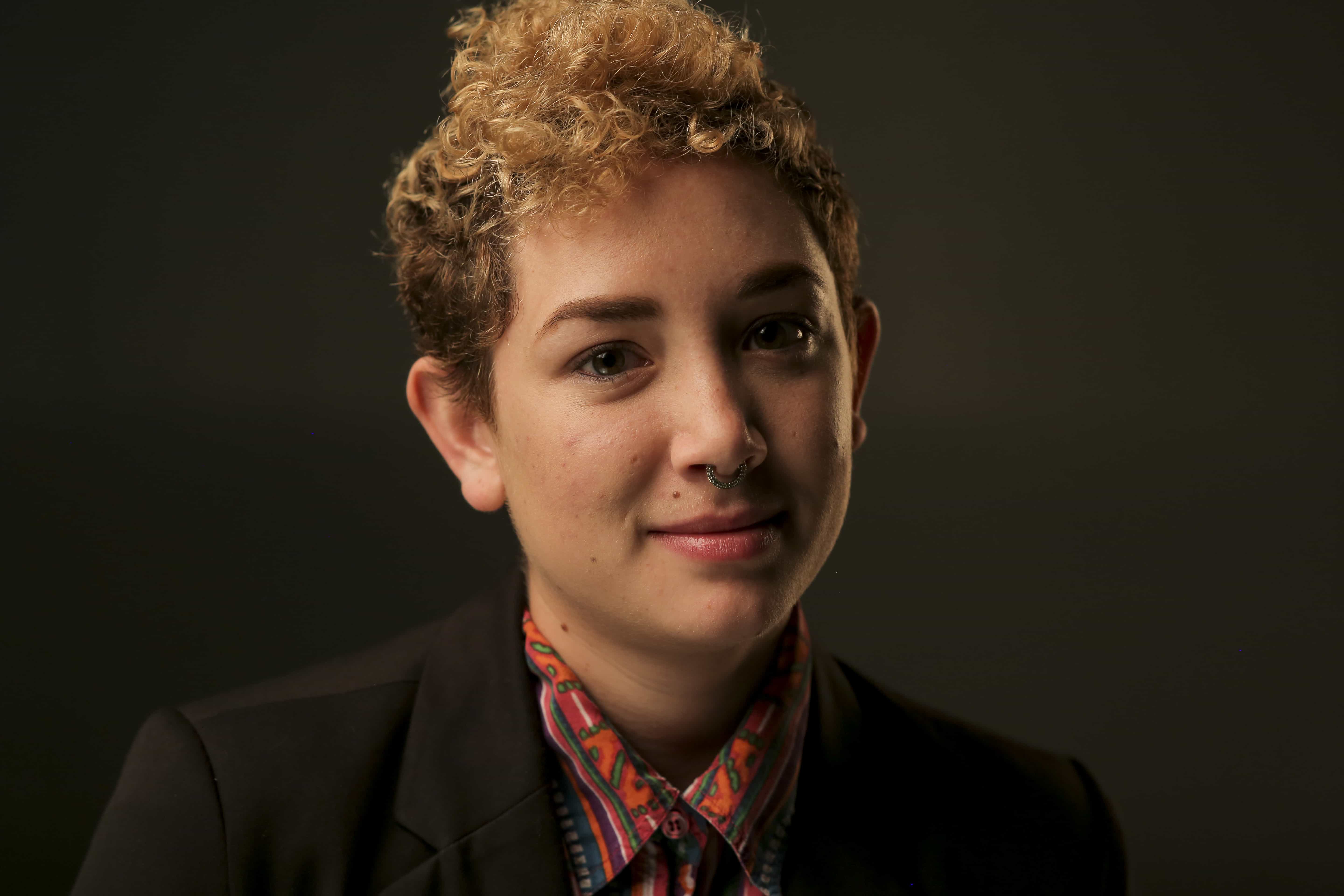 Ana is probably most accurately described as a “feminist killjoy.” Her personal beliefs are translated into the work that she puts on screen as she strives to create safe places for three-dimensional, queer characters in her short films. Her junior thesis film, SALAD DAYS, recently competed in the narrative shorts selection in the 2015 Loft Film Festival. In the future, she will continue to promote visibility for the LGBT community in her writing and directing.