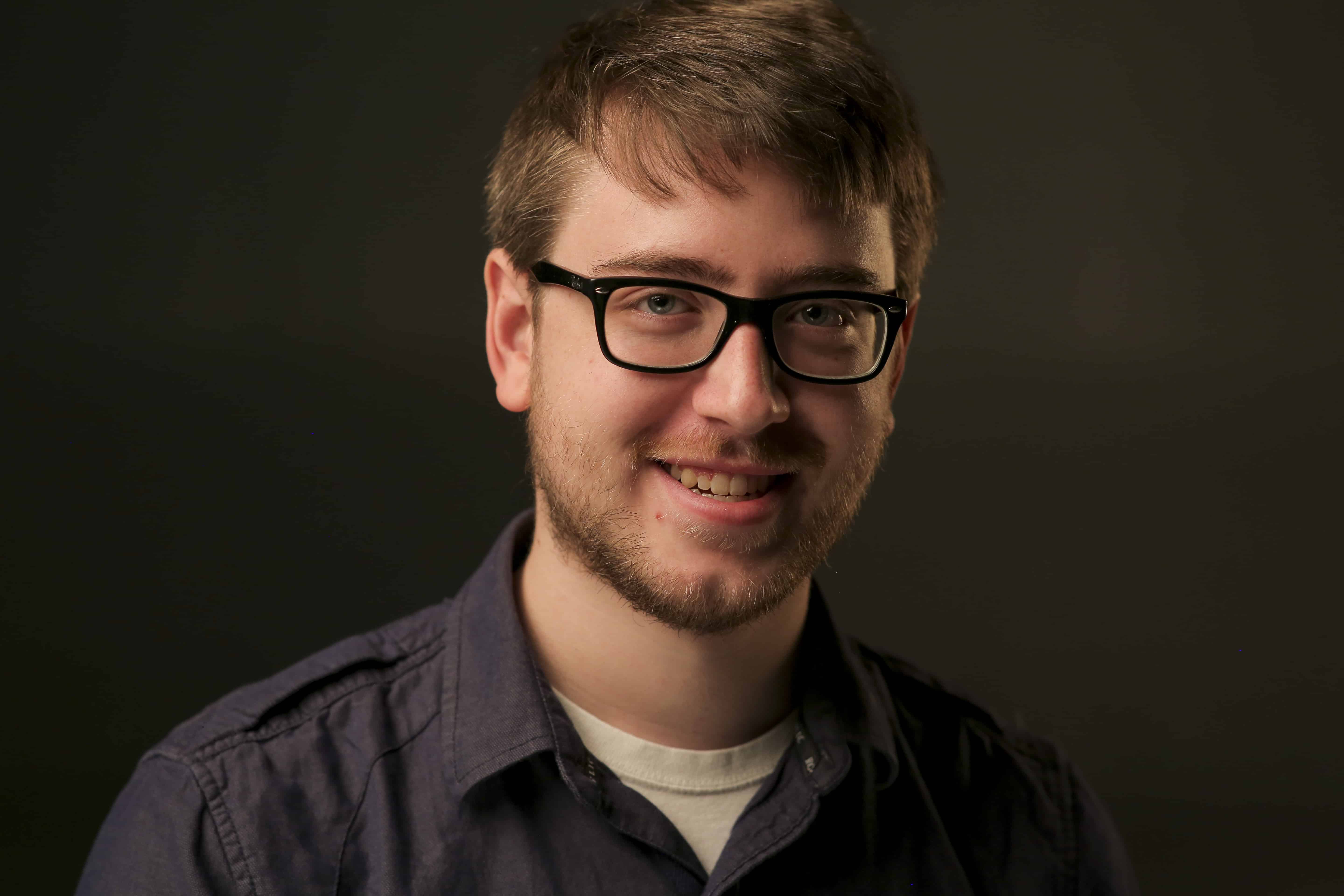 Eric Webster was born in Keflavik, Iceland and later moved to Tucson, Arizona as a child. He has earned a BFA from the University of Arizona and served on the editorial staff for a local literary magazine, Nearly Homeless. After graduating, Eric plans to work as a writer, editor or director in the field of Film and Television.