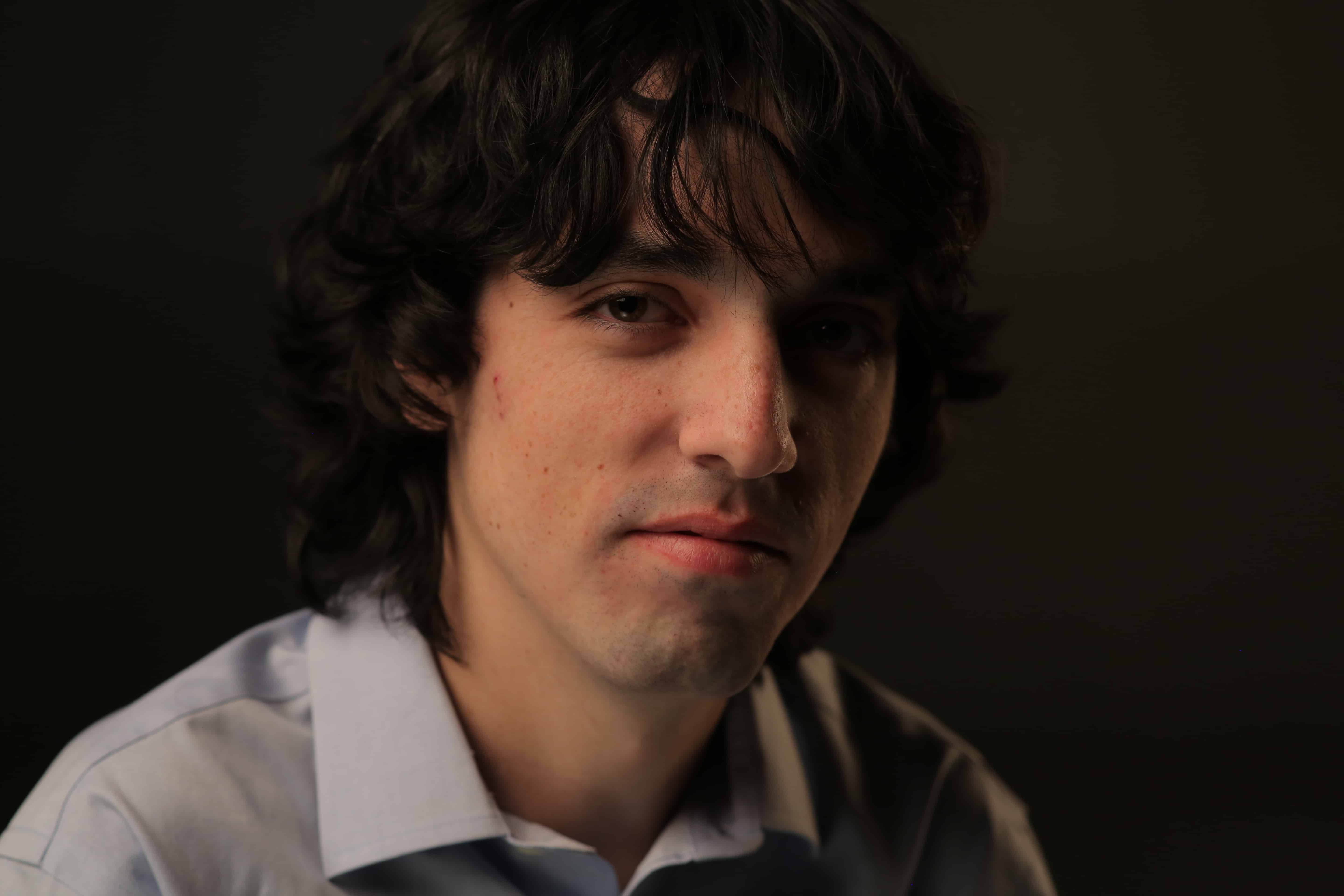 Matthew Ramirez, a Tucson native, has been involved in over 15 student film productions in his academic career. He received the Jury Award for the Campus MovieFest 2014 film, Edge. Most recently he received the “Best Picture” award at the 2015 Arizona Independent Film Festival and an Official Section in the 2015 Loft Film Festival  as Cinematographer and Executive Producer for the short film On Vacation, Waiting to Die. He hopes to continue on to Hollywood and direct feature films.