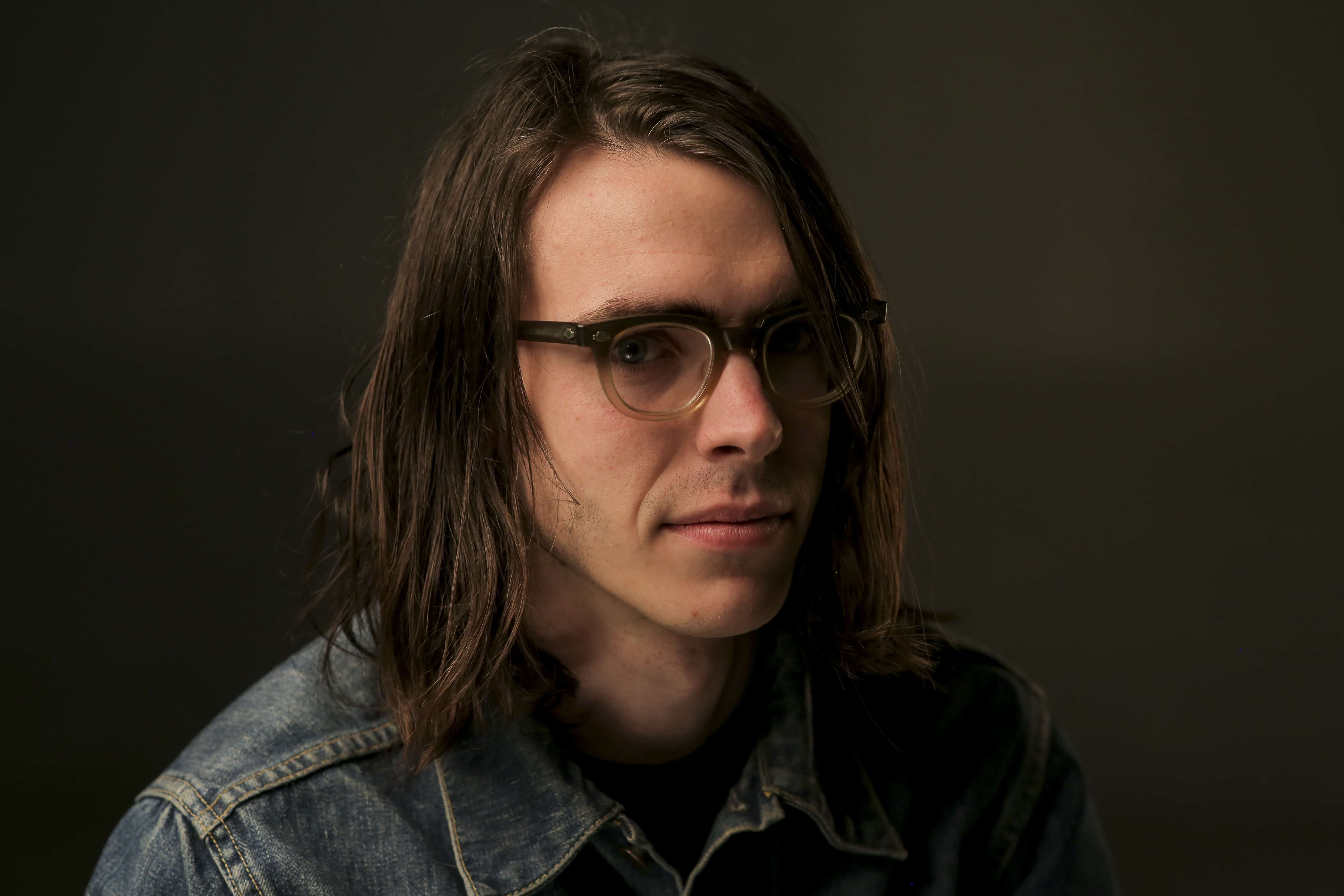 Dom Villarrubia was born in Tempe, AZ. He moved to Tucson when he heard there was an influx of his two favorite things, stray dogs and hot dogs. The city lived up to its reputation and so much more. He attended the University of Arizona and is graduating with a BFA in Film & Television. He aspires to move to Los Angeles and become a waiter, depending on the hours of course.