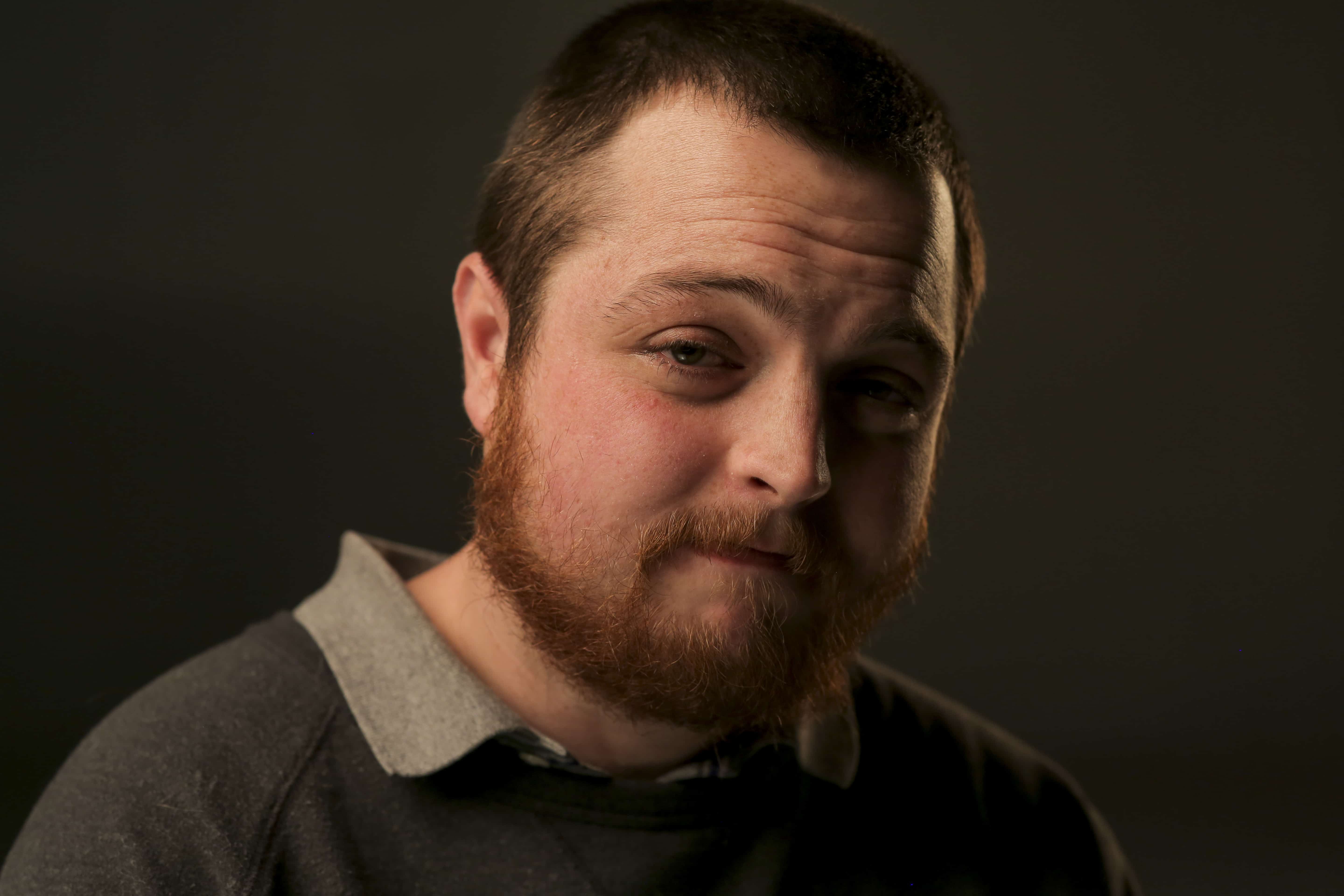 Matt Decker is a man who was raised by the Silver Screen. From a young age he was entranced by the magic of cinema, and its power to evoke the most human—and animalistic—emotions in all of us. He always dreamed of making films, but it wasn’t until later in life that he was exposed to the minimalist, expressionistic dramas that would shape his storytelling. Matt’s films abide by his outlook on life, one where laughter and tears can take place at the same time, if not in the same sentence. He is pursuing a career in writing and directing, with an additional interest in editing.