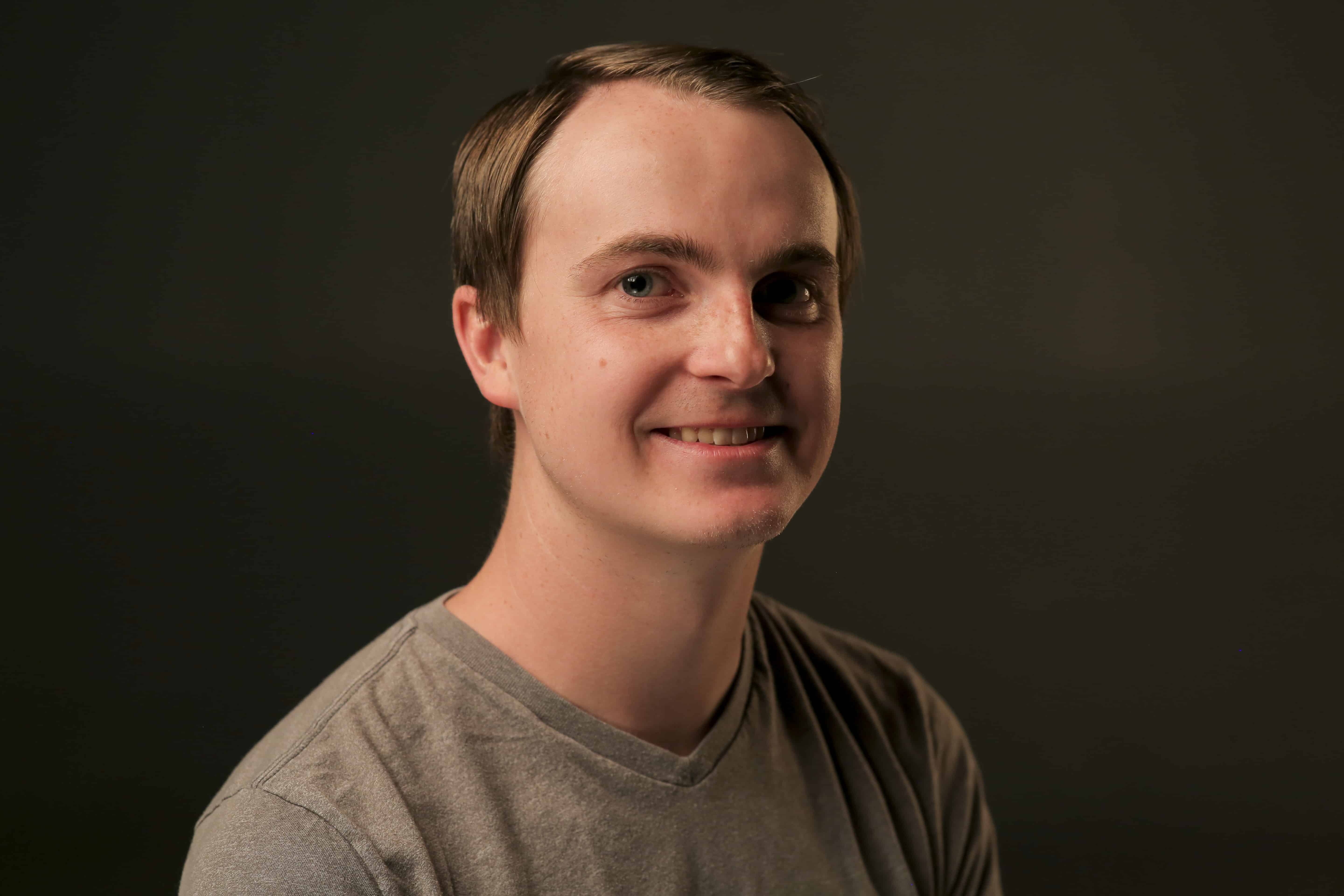 Bryan McAdams is from a small town in Germany called Nieder Erlenbach. He moved and traveled a lot as a child until he ended up in Tucson, AZ. Bryan is constantly finding ways to improve his talents, whether it’s through creating motivational videos for the UA football team, or filming music videos for local artists. Best known for his stop-motion animations, Bryan has received the opportunity to screen three of his animations at the Cannes Film Festival in France. He has received countless awards ranging from First Friday Night Shorts at the Loft Cinema, to National Campus Movie Fest events in Hollywood. After graduation, he plans to pursue a career in the film industry where he will be able to use his creative abilities on a daily basis.