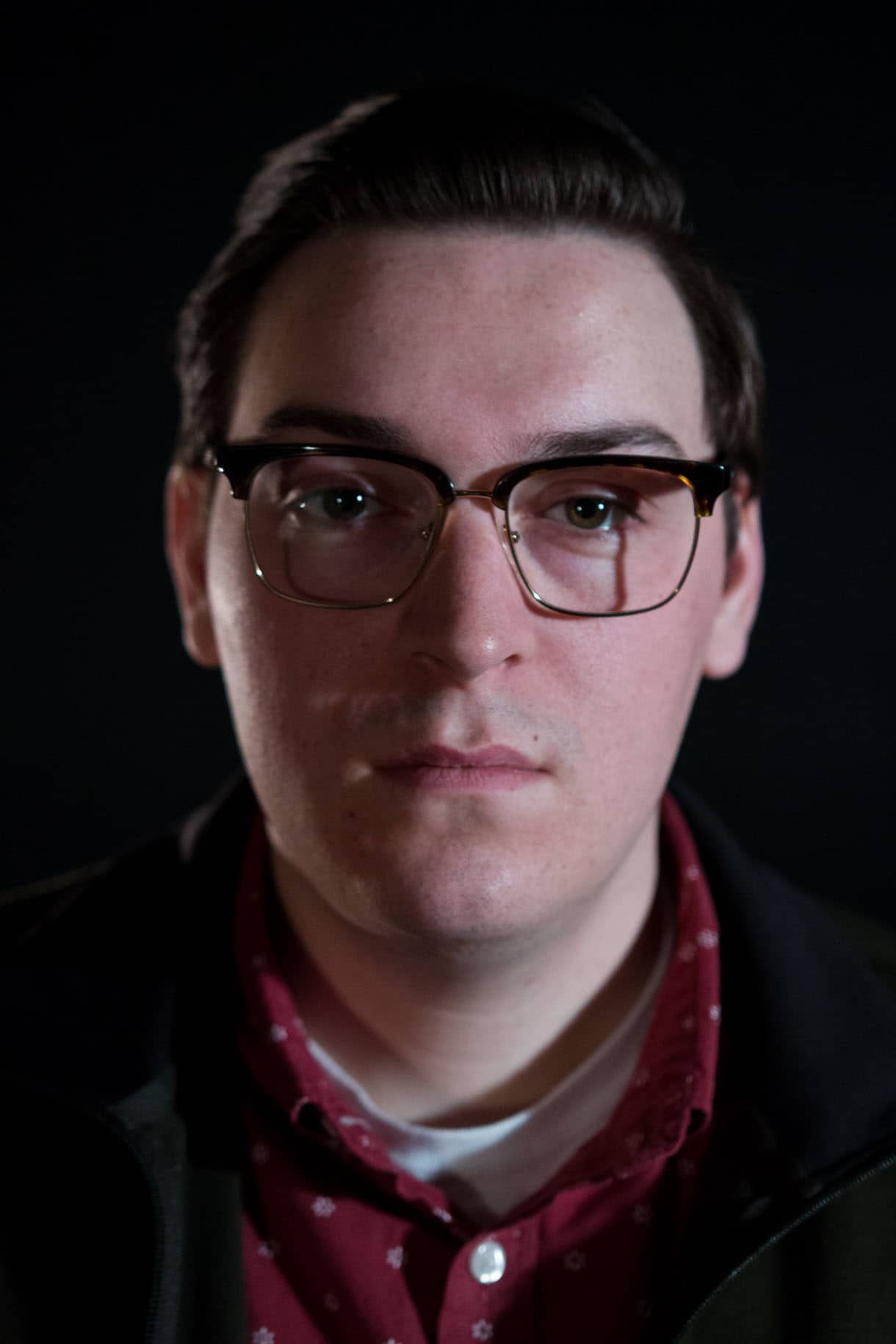 Don spent last summer and the fall semester working in Los Angeles as a Visual Effects PA on the latest installment of the Maze Runner franchise with the majority of his work focusing on Data I/O. He plans to use his newfound connections to jump onto another production directly after graduation. He has aspirations of becoming a VFX Supervisor with intentions to eventually move to Vancouver and work at a Visual Effects House.