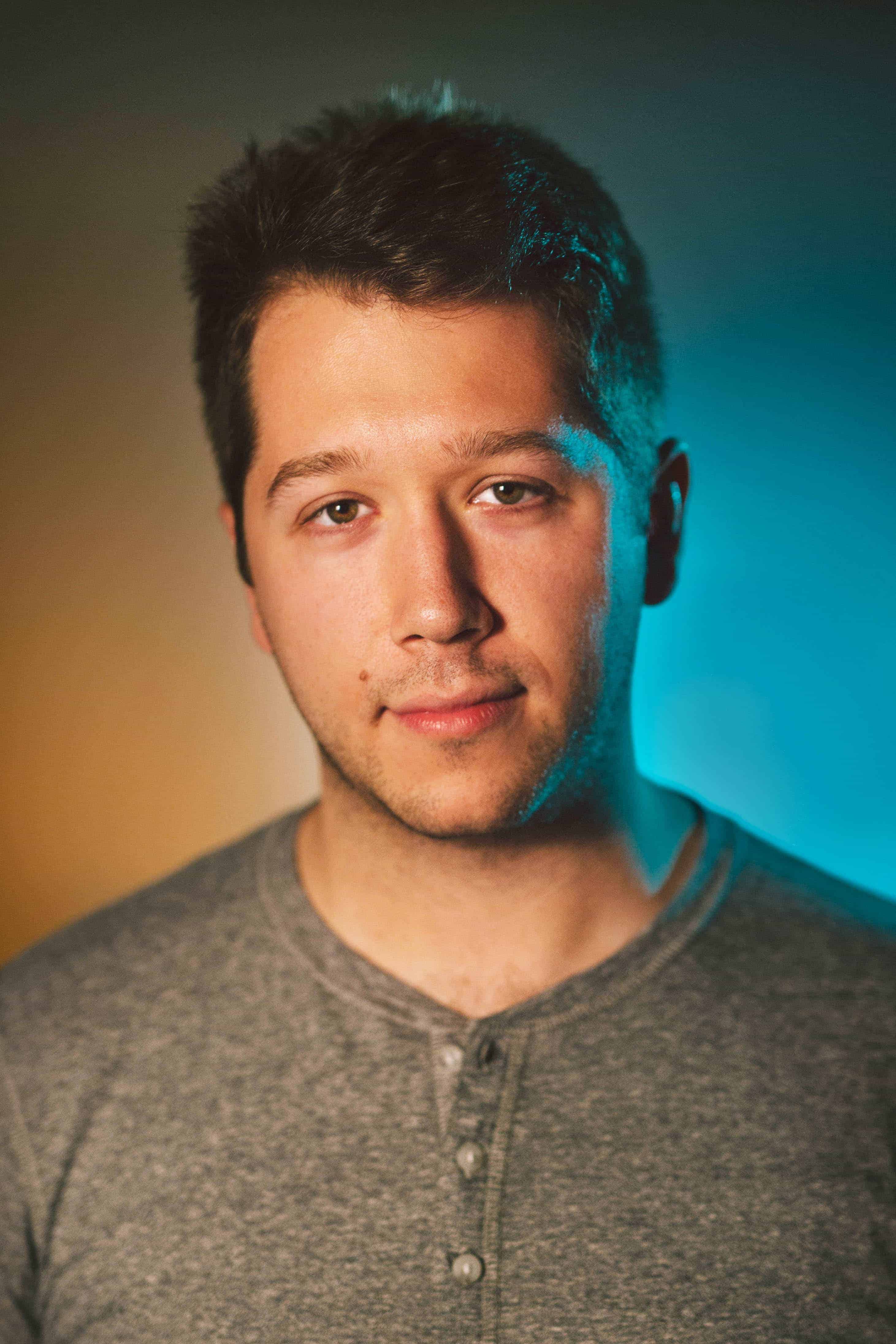 Hailing from Scottsdale, Arizona, David Kitaeff grew up with heavy inspiration in both film and music. He made numerous short films with friends throughout high school and was finally able to flex his abilities in the fine arts once he made his way to the University of Arizona. David has focused his talents on postproduction - primarily sound design - and is starting to venture his way into film scoring. He designed the sound for three BFA senior thesis films and plans on turning this practice into a career. 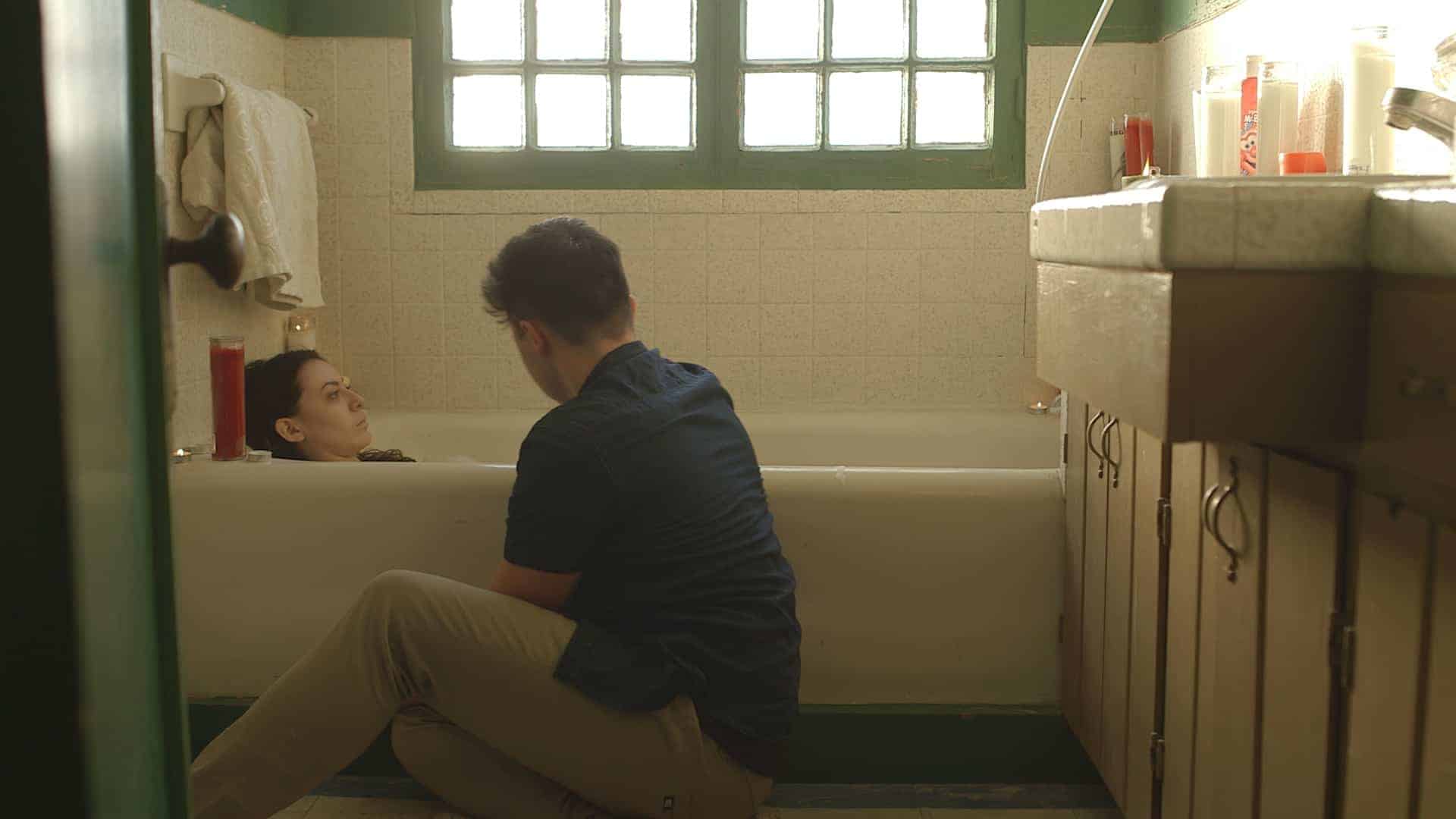 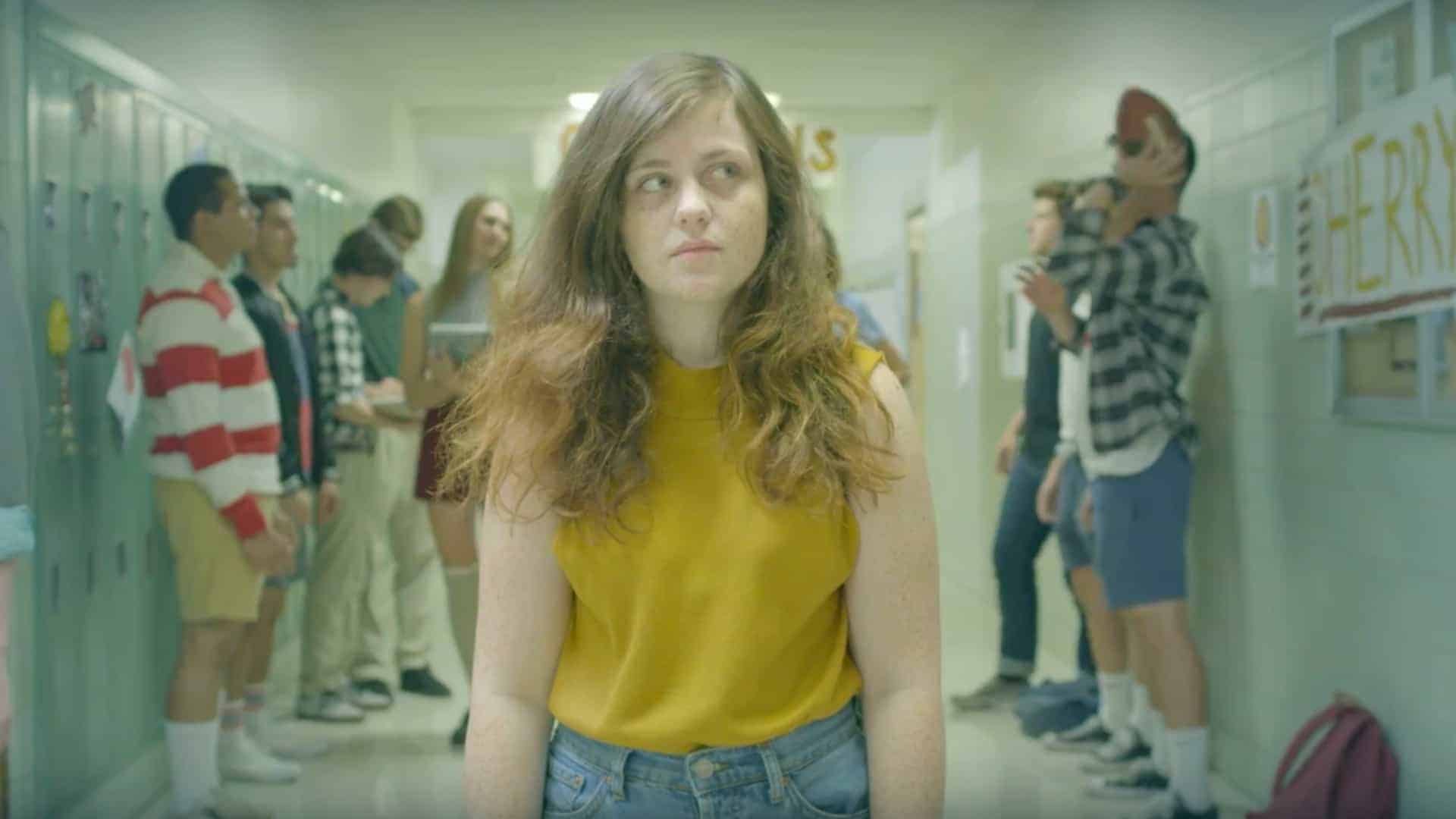 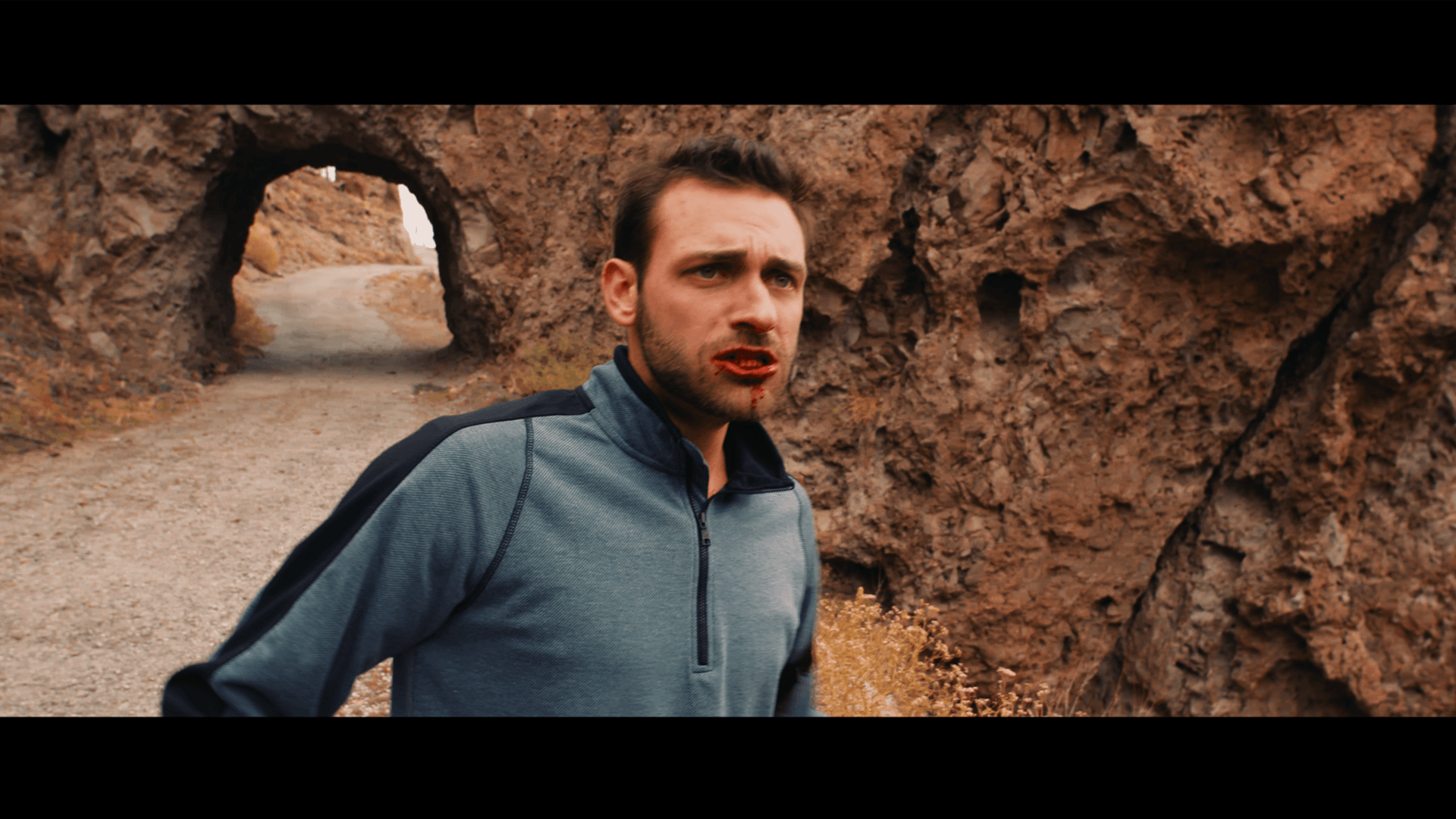 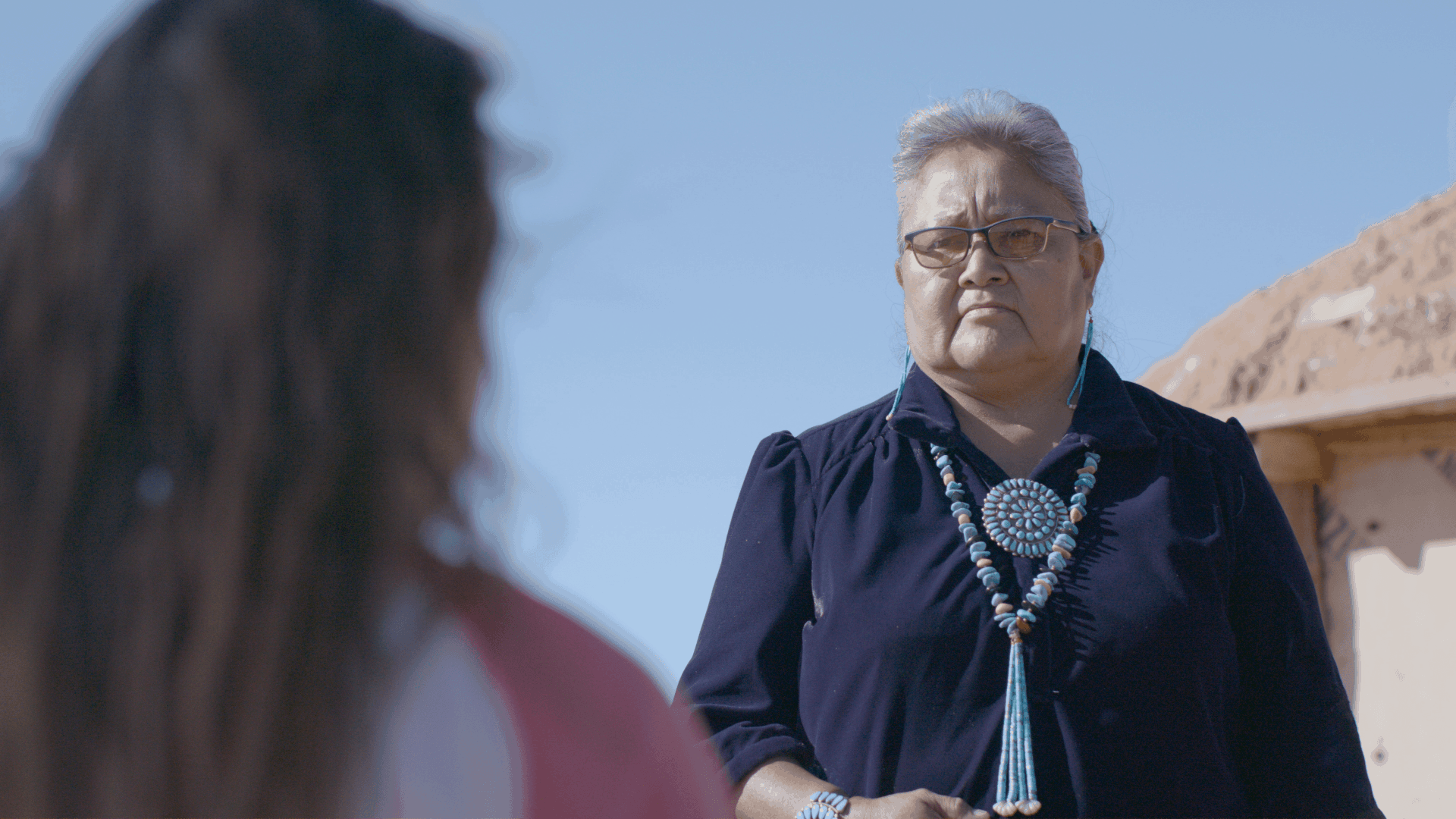 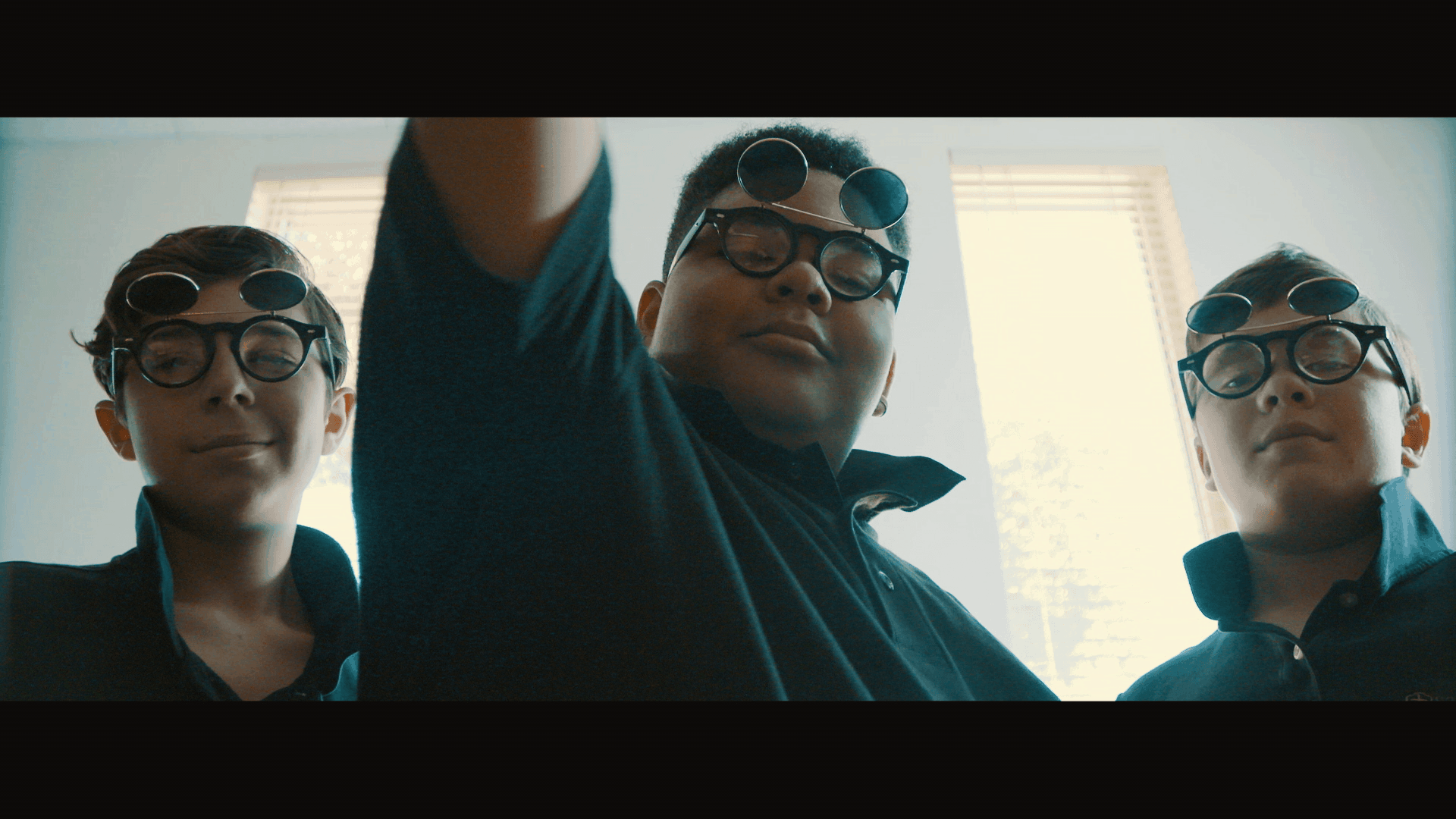 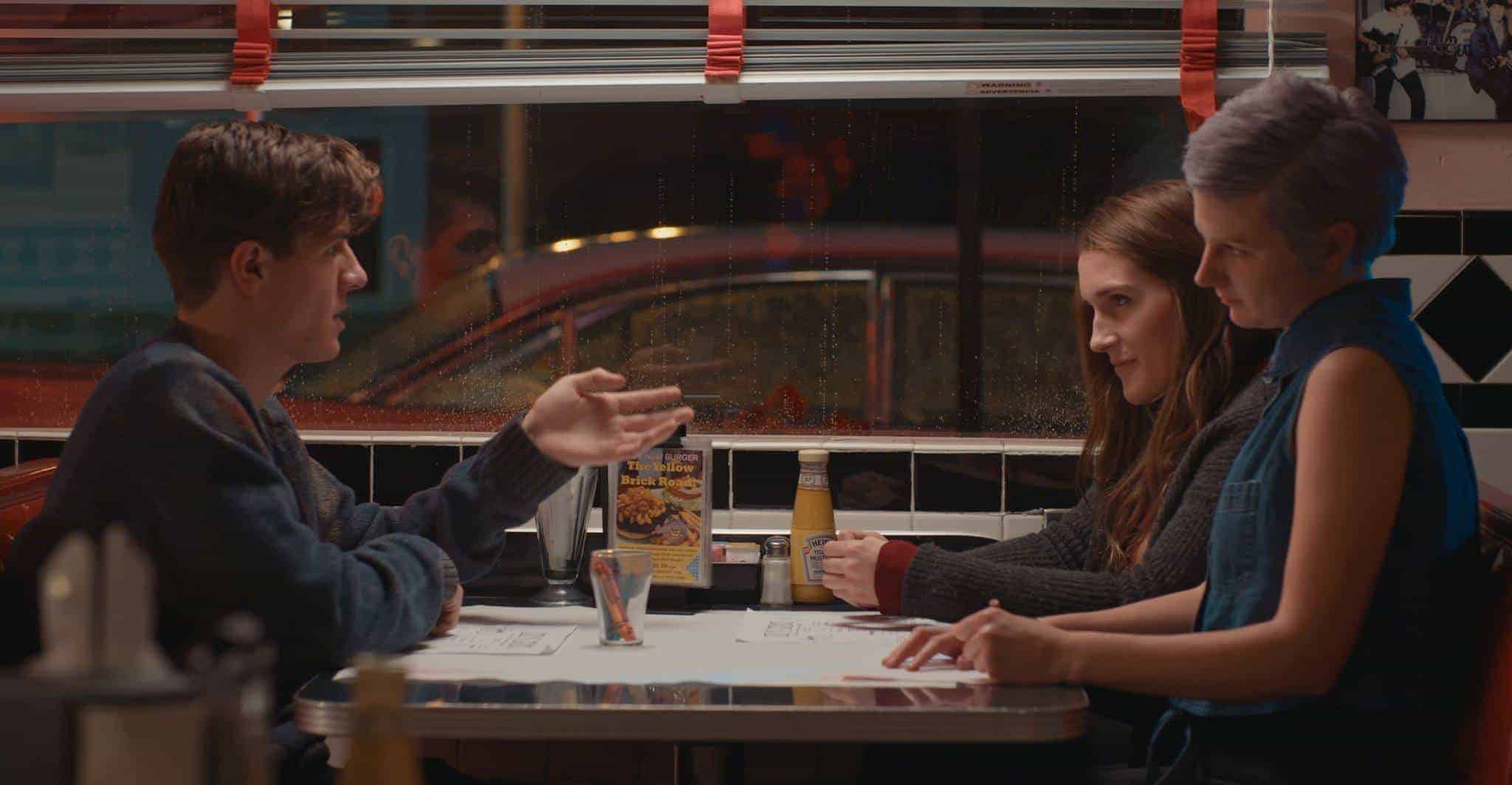 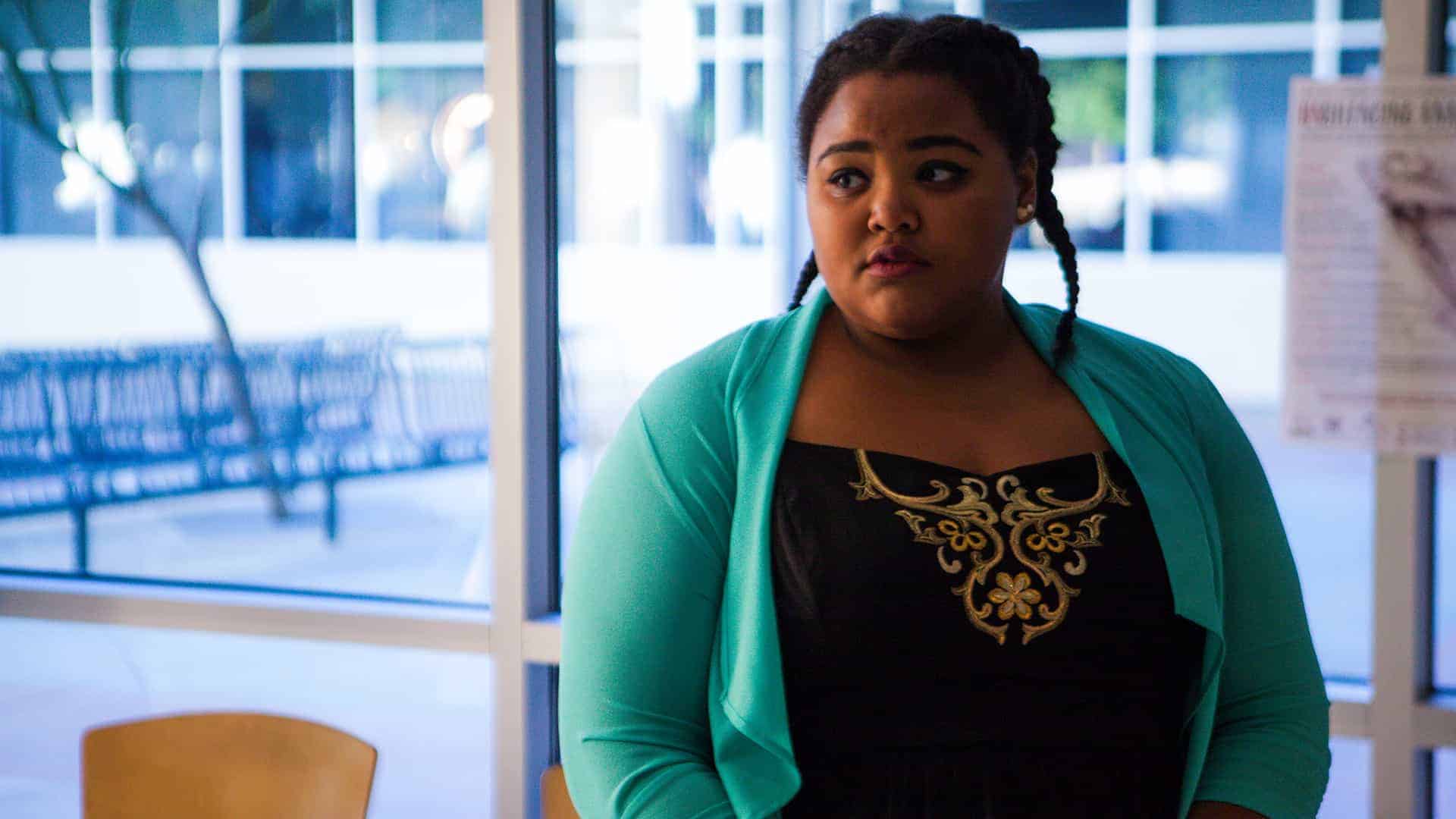 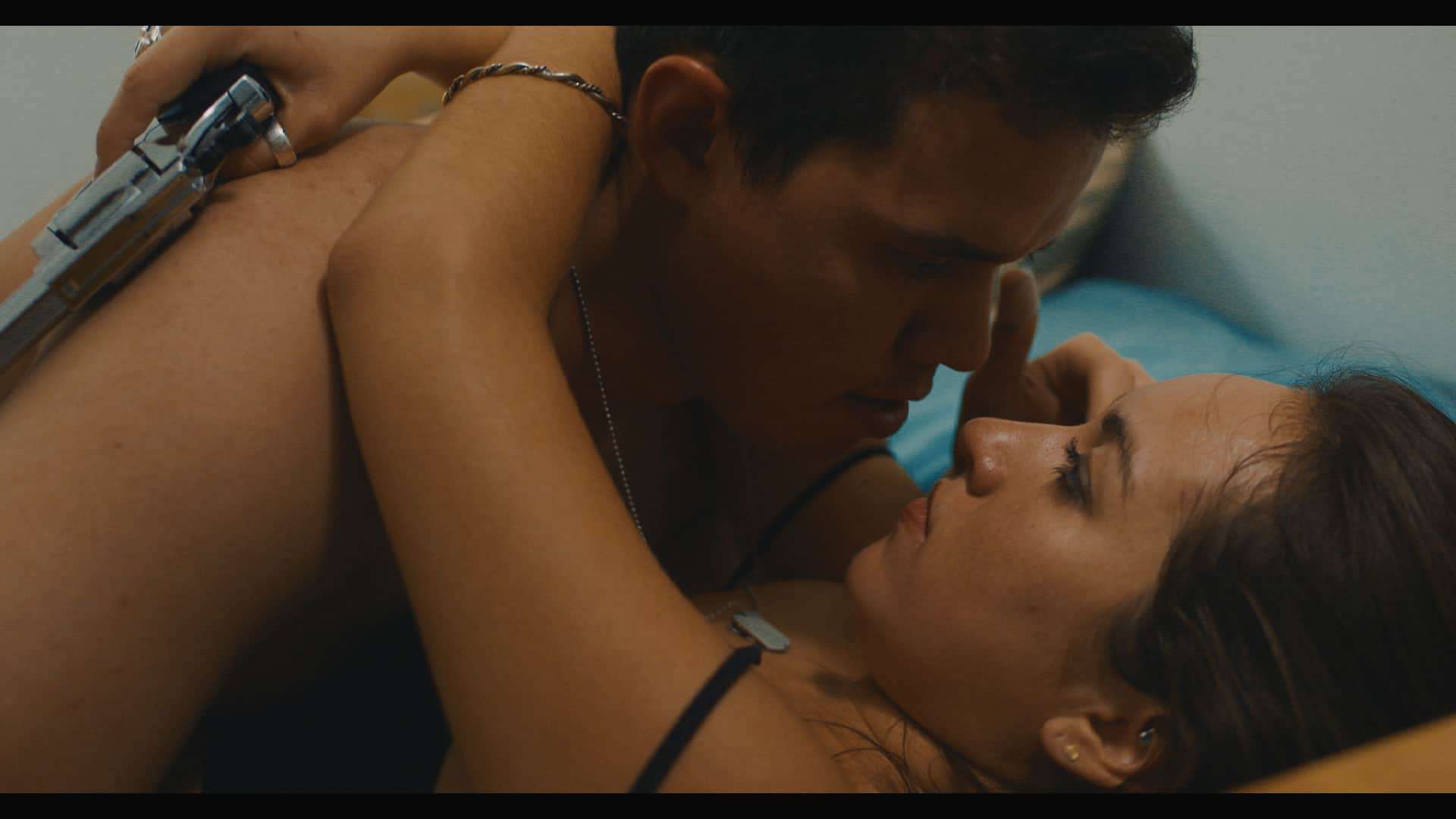 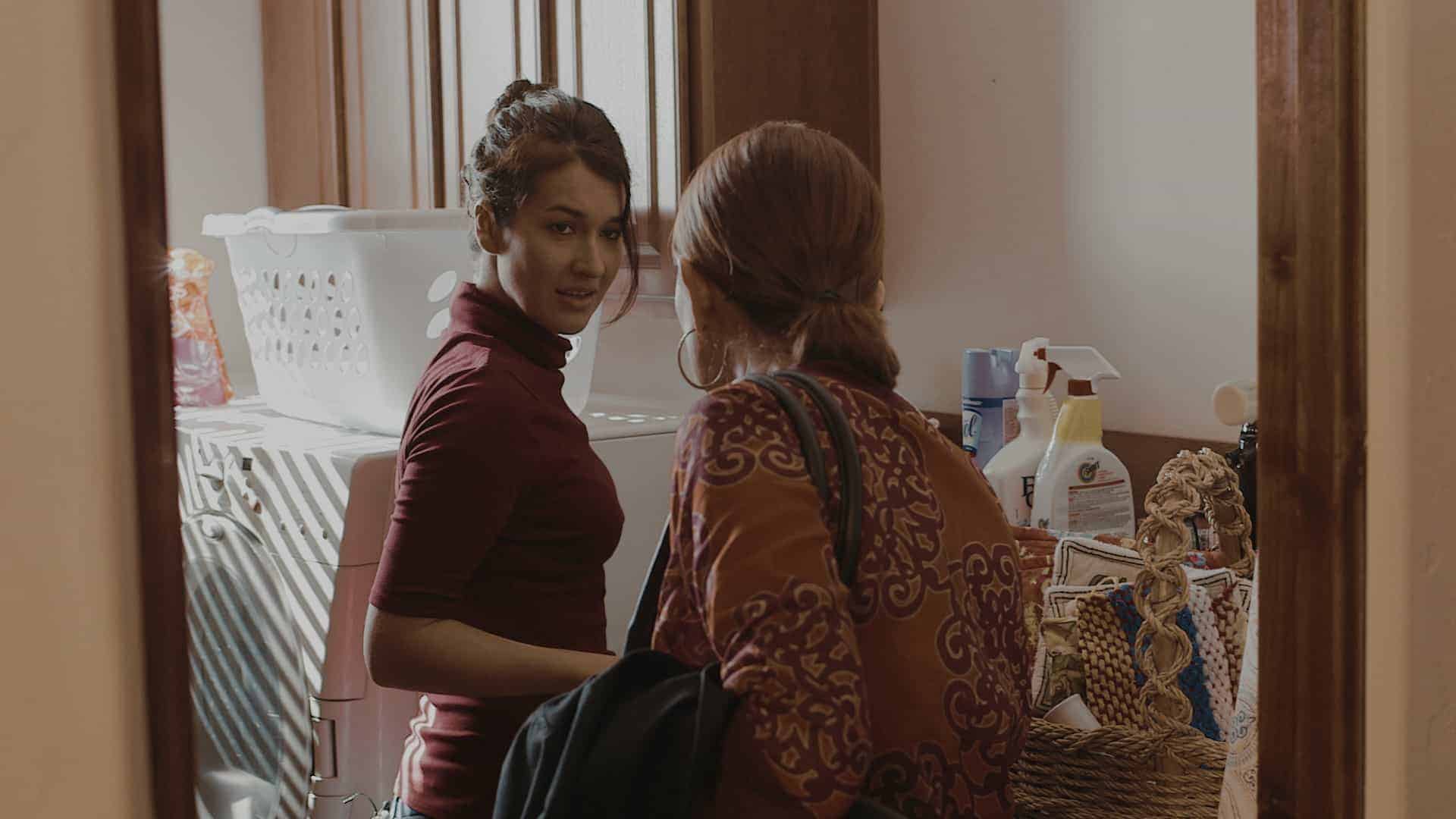 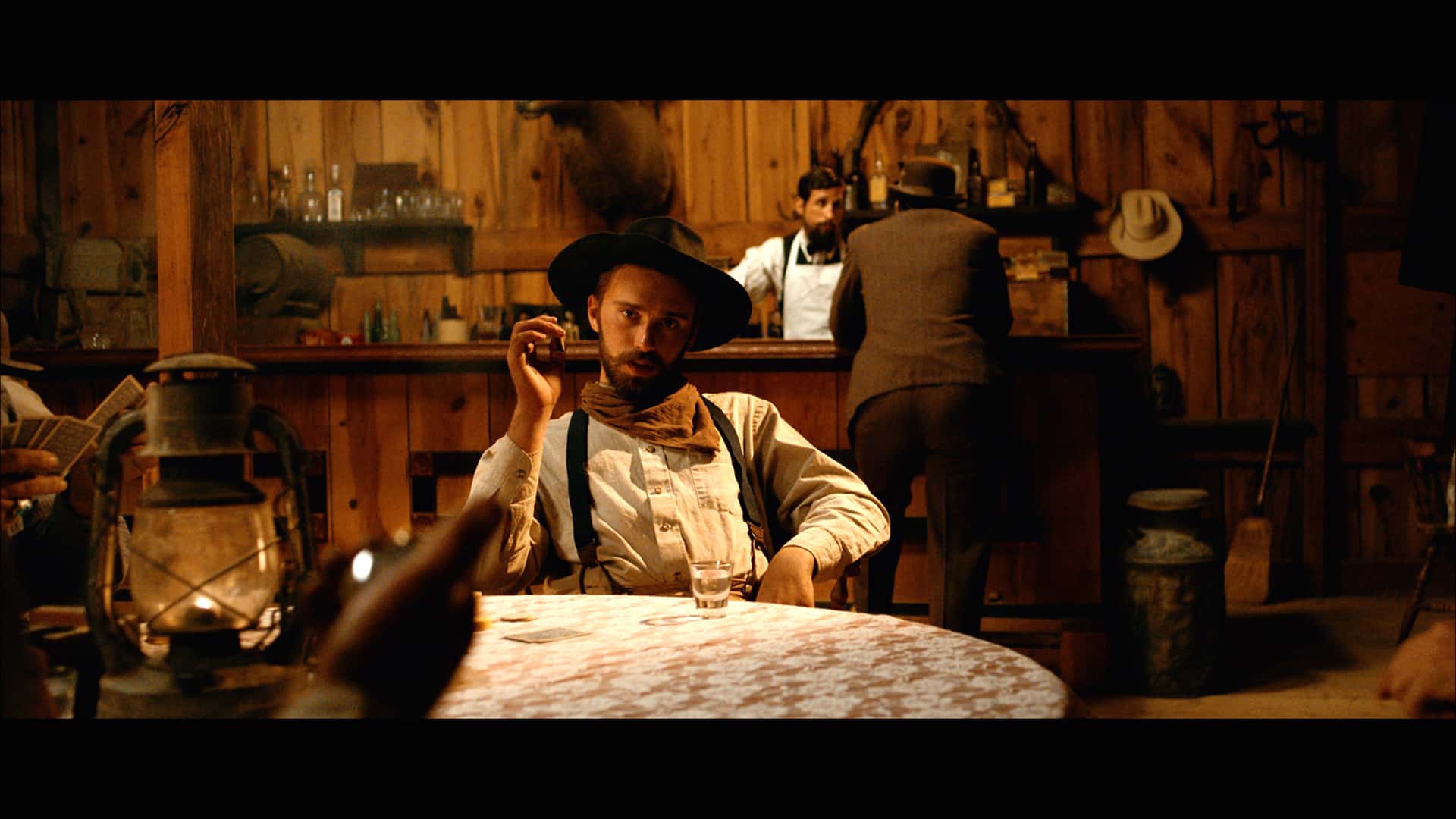