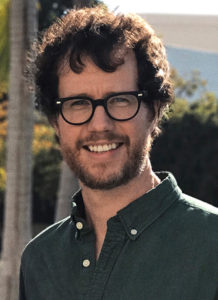 Tyler Gillett is a film, television and new media director, writer and producer based in Los Angeles. One of the founding members of the filmmaking collective Radio Silence, his recent directing credits include the Sundance hit V/H/S, 20th Century Fox’s Devil’s Due, The Orchard’s Southbound, and most recently Fox Searchlight’s Ready or Not.

He’s also co-writing an adaptation of The Memory Thief for Fox and 21 Laps. A graduate of the UA School of Theatre, Film & Television, Tyler got his start working with the online comedy trio Chad, Matt & Rob whose work has garnered over 100 Million total views on YouTube. 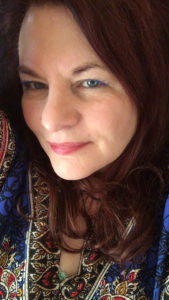 Kentucky-born LA-raised Allison Anders is an award-winning screenwriter and film and TV director whose work includes Border Radio, Gas Food Lodging, Mi Vida Loca, Grace Of My Heart, and Sugartown.  She’s directed episodes of Sex And The City, Orange Is The New Black, Southland, Riverdale, Murder In The First and recently Sorry For Your Loss.

She was nominated for an Emmy for Best Director for the Lifetime movie Ring Of Fire, wherein she cast John Doe as the Father Of Country Music AP Carter.  She’s a MacArthur Fellow and won a Peabody Award for her film Things Behind The Sun and a Distinguished Professor of Film award at USCB. She resides in Altadena, Ca with Mattie her adorable dog who’s a retired actress.