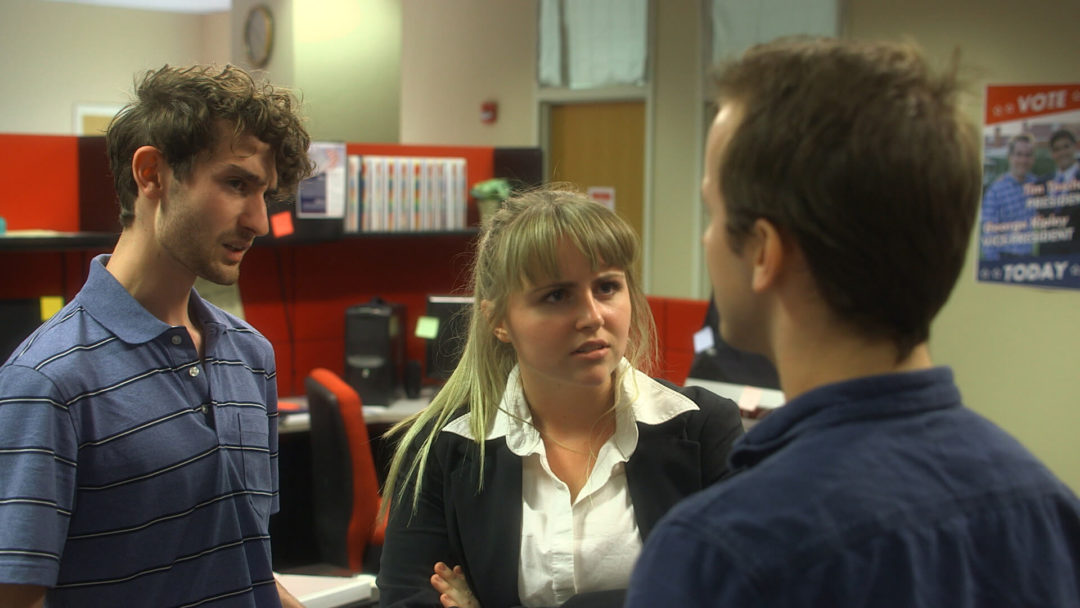 A college student government campaign falls apart when a controversial video of their candidate is leaked. 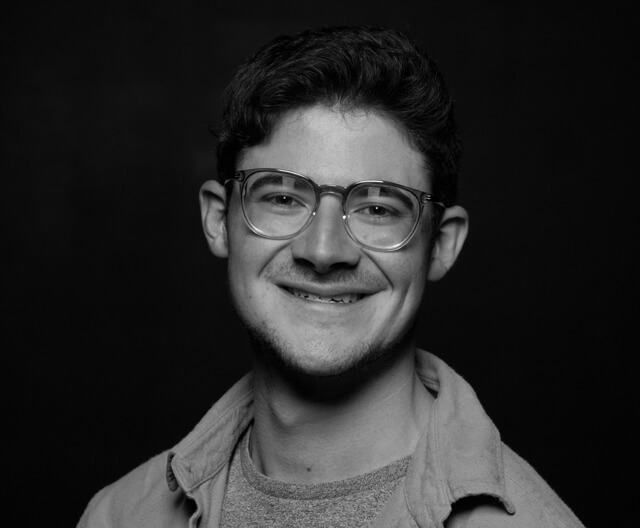 Artist. Influencer. Provocateur. None of these words have been used to describe Adam Meilech, but he likes them a lot. From his humble beginnings in Phoenix, Arizona to his astronomic success in Tucson, Arizona, Adam has always aimed to tell honest, incisive, and funny stories through film. Adam Meilech is a double-major in Film & Television and Political Science, and is also pretty decent at chess.