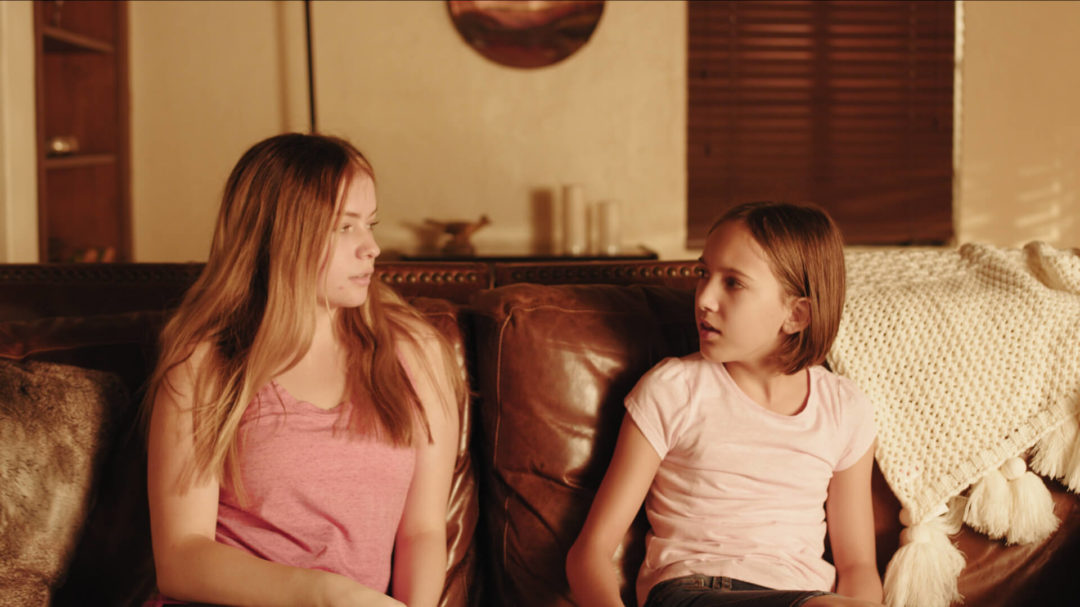 An only daughter grapples with jealousy when she finds herself suddenly replaced by an adopted younger sister. 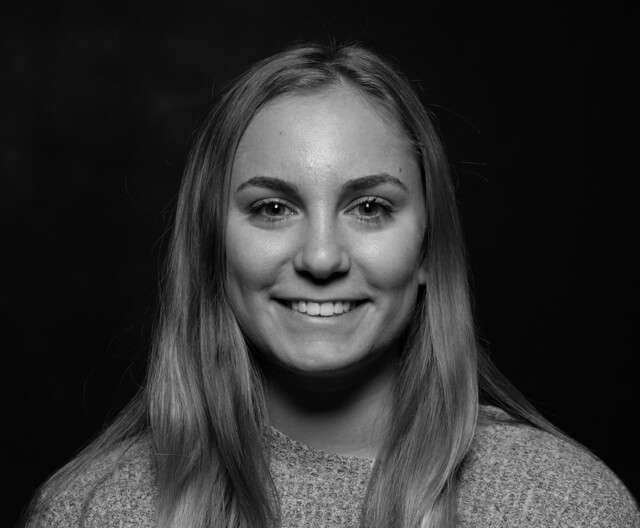 Alyssa’s passion for film began at a young age when she first wanted to become an actress. She filmed skits in her bedroom and posted them to YouTube and Facebook in hopes of being discovered as the next Kristen Wiig. Things took a turn when she took a video production class in high school where she found her true passion was behind the camera. Since then, Alyssa has pursued a film career in hopes of bringing new ideas to the screen and telling unique stories that inspire others.