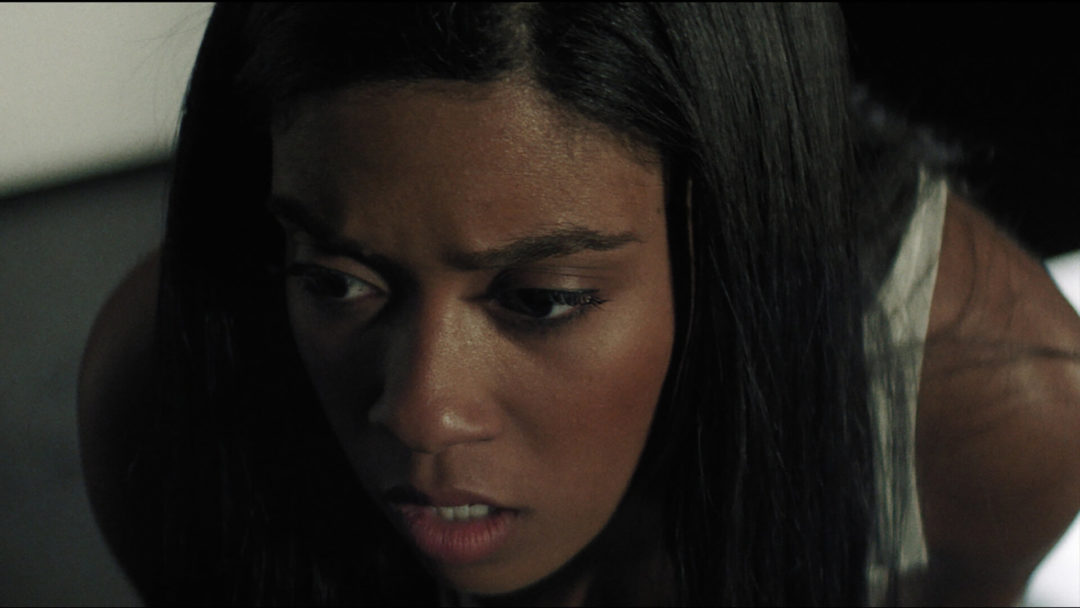 After waking up in a strange room, a young woman explores her existence in the world, only to uncover a dark reality. 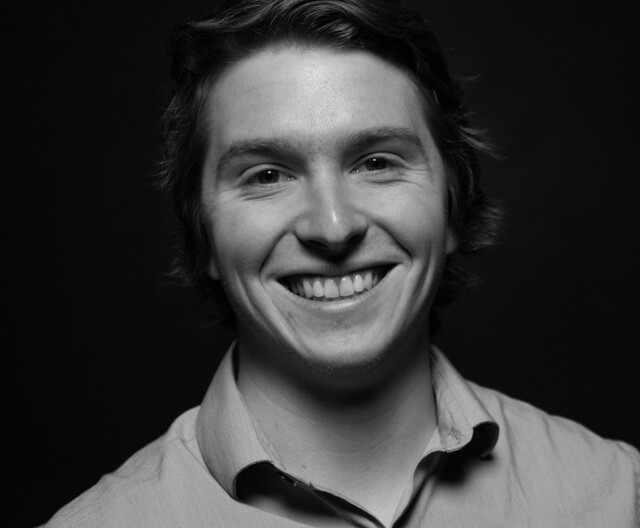 Growing up, nothing terrified Mason more than the Tyrannosaurus Rex from Jurassic Park. This fear lead to a great obsession with science fiction and fantasy storytelling. Mason began creating projects like Lego-based stop animation films and short action films with his parents’ tape cameras.

Today, he can be found running around with handcrafted astronaut helmets and his trusty 35mm film camera. Thanks to the help of family and friends, Mason has made his way down the path towards being a film director. His main focus is to one day shoot the first feature length film in space.